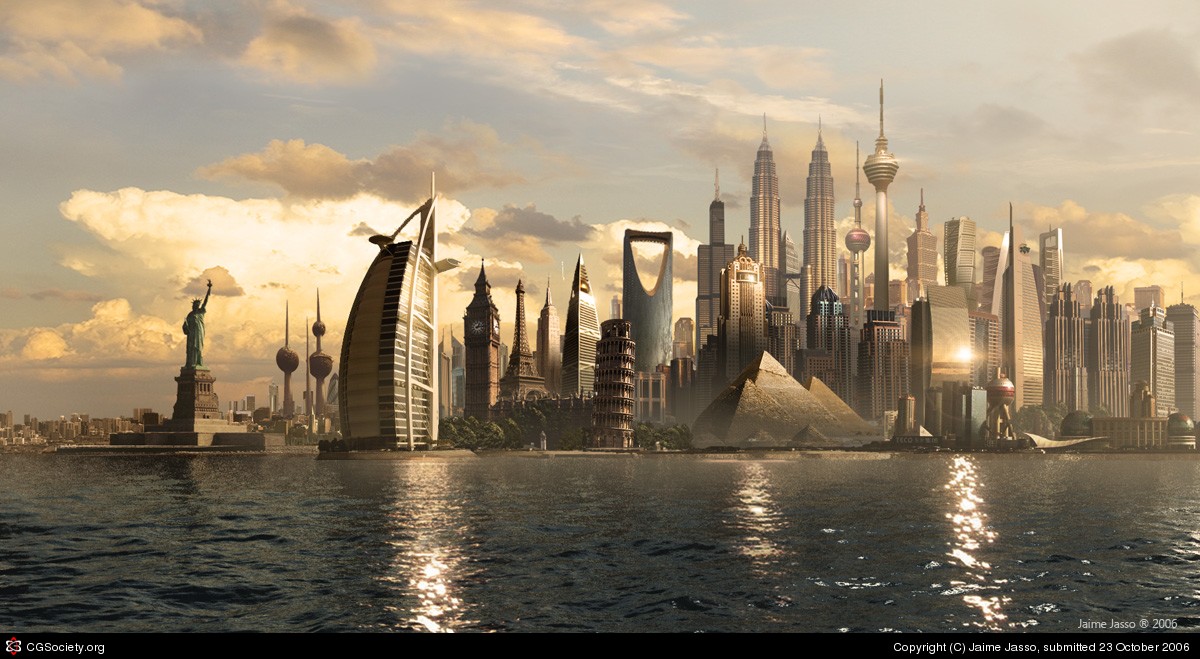 The holidays are blurring out, (but the holiday weight seems to be staying longer than necessary) and before we all move on to the challenges of the coming year let us go with a bang and celebrate one last time with an out of this world wallpaper tutorial. END_OF_DOCUMENT_TOKEN_TO_BE_REPLACED

I was never an “Apple” fan, frankly they’re too expensive for me. Owning one of their products is a status symbol where I’m from. But we can’t just ignore the genius behind it all, Steve Jobs was a visionary on a class all his own. He is a digital innovator that shaped the way we communicate, be entertained and share ideas today and probably for a very long time. Its his lasting legacy. He made us “Think Different”! From iMac, to iPod, to iPhone and iPad, and of course “Pixar”. END_OF_DOCUMENT_TOKEN_TO_BE_REPLACED

Captain America first appeared in March 1941, created by Joe Simon and Jack Kirby. Steve Rogers, was a sickly military recruit enhanced to the peak of human perfection by an experimental serum to aid the United States war effort against the “Axis” powers in World War II. END_OF_DOCUMENT_TOKEN_TO_BE_REPLACED

Michael Myer’s a.k.a. drawsgood illustration’s falls nothing short of awesome. I first got a whiff of his genius when he did an illustrated series of the characters from “LOST”, I became an instant fan and I’ve been stalking him ever since. END_OF_DOCUMENT_TOKEN_TO_BE_REPLACED 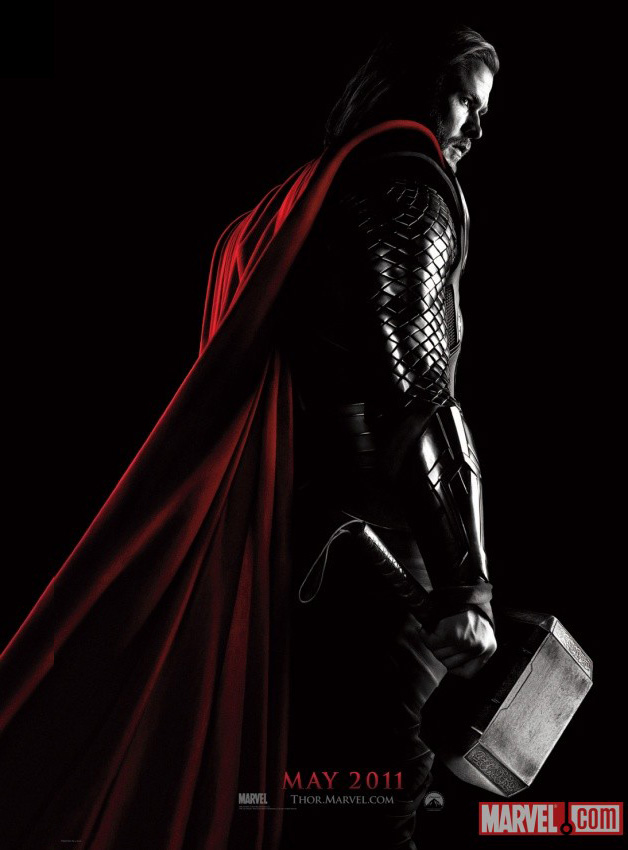 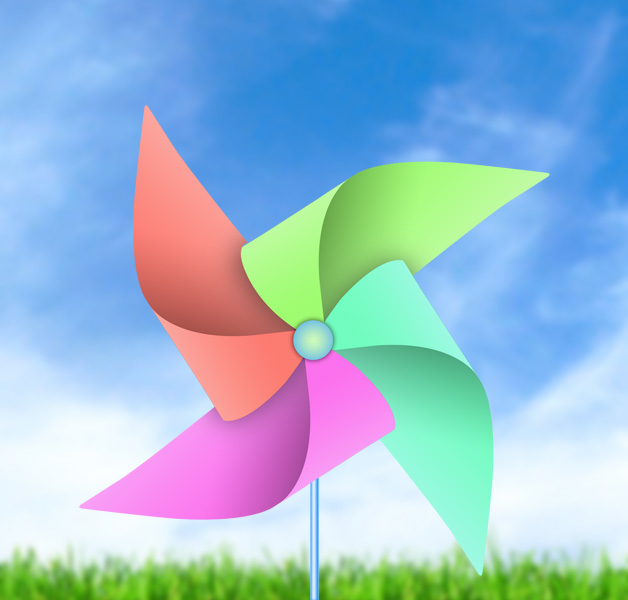 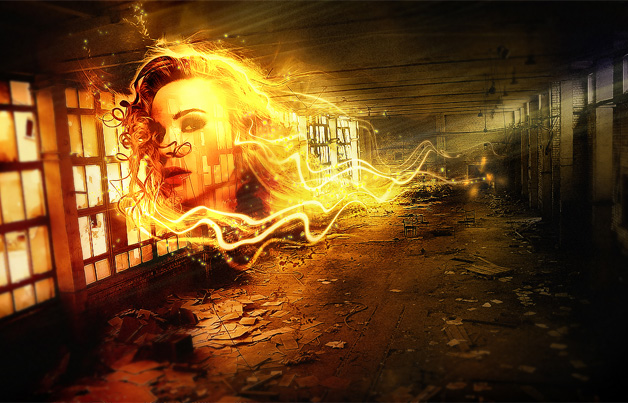