I was never an “Apple” fan, frankly they’re too expensive for me. Owning one of their products is a status symbol where I’m from. There was a time that I felt alienated by it being a PC guy myself. But we can’t just ignore the genius behind it all, Steve Jobs was a visionary on a class all his own. He is a digital innovator that shaped the way we communicate, be entertained and share ideas today and probably for a very long time. Its his lasting legacy. He made us “Think Different”! From the iMac, to iPod, to iPhone and iPad, and of course “Pixar”.

So even though I’m not a huge fan, I am an admirer of greatness and I recognize greatness when I see one and Steve Jobs is one of the great minds of our generation have produced. He will be terribly missed. So in my humble way I would like to say goodbye to him by sharing with all of you a round up of some art work by fans and how they see the genius, the visionary, the innovator, the inspirational digital icon that is Steve Jobs.

“Your time is limited, so don’t waste it living someone else’s life. Don’t be trapped by dogma — which is living with the results of other people’s thinking. Don’t let the noise of others’ opinions drown out your own inner voice. And most importantly, have the courage to follow your heart and intuition. They somehow already know what you truly want to become. Everything else is secondary.” – Steve Jobs

To infinity and beyond… 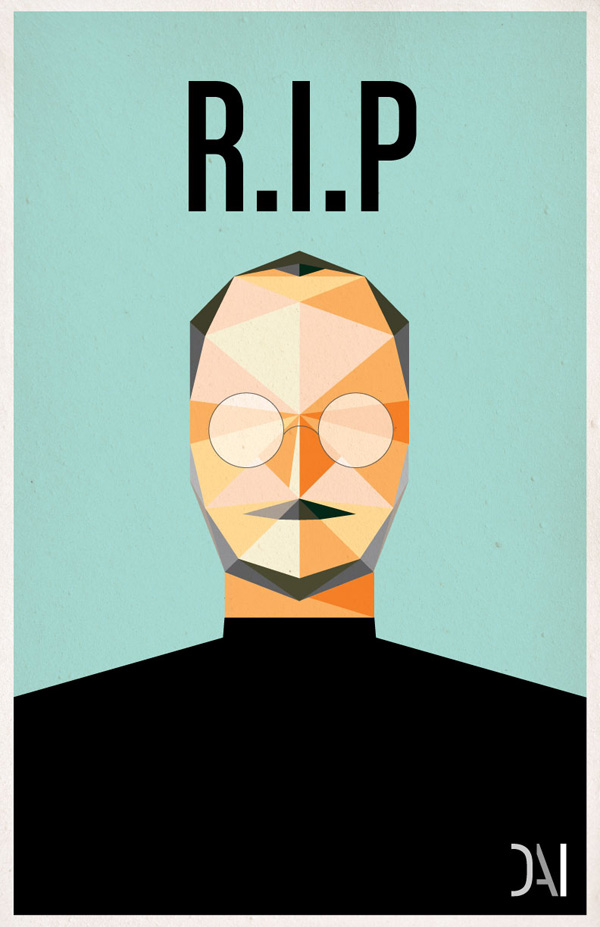 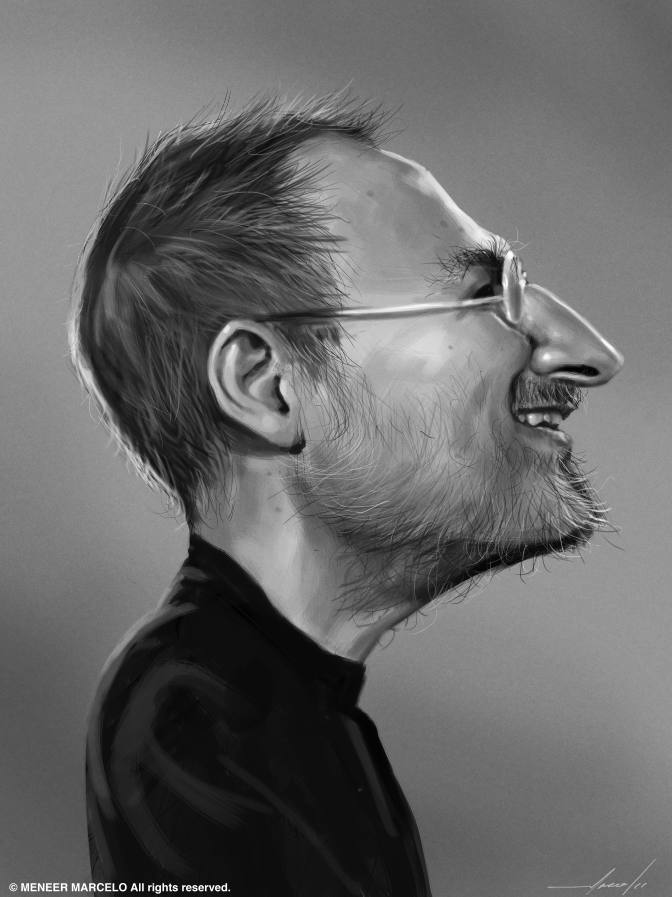 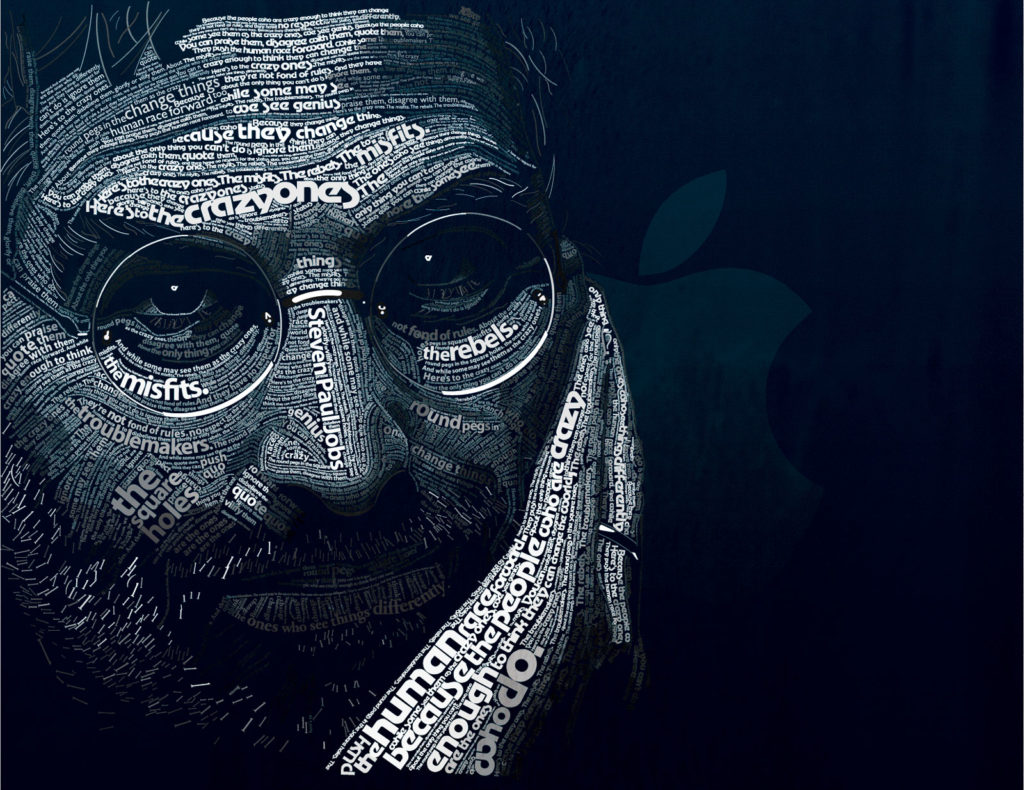 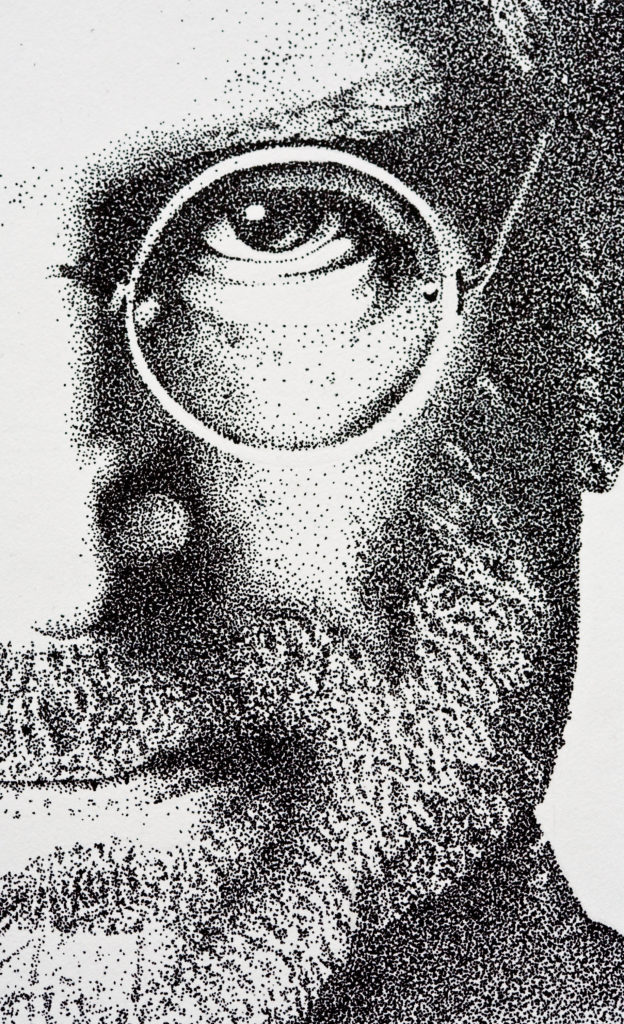 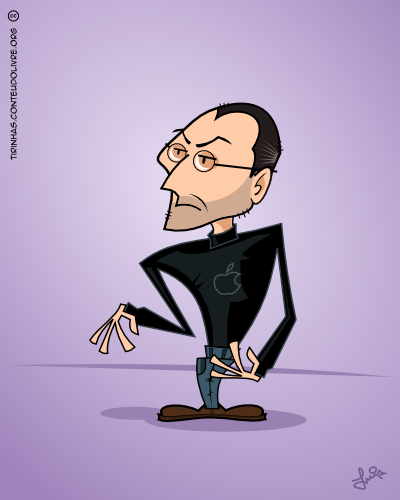 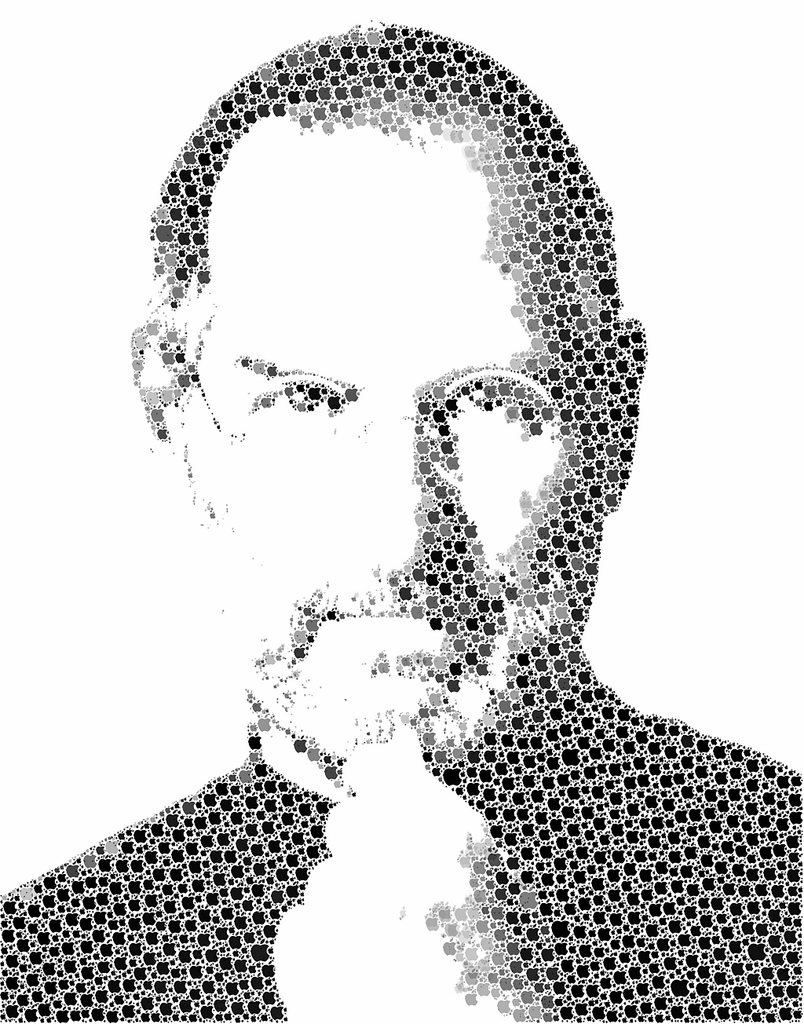 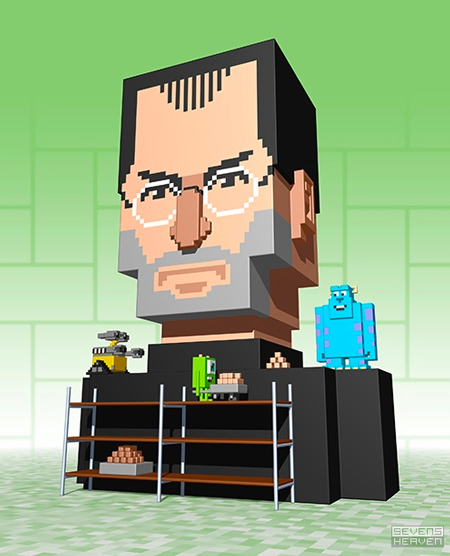 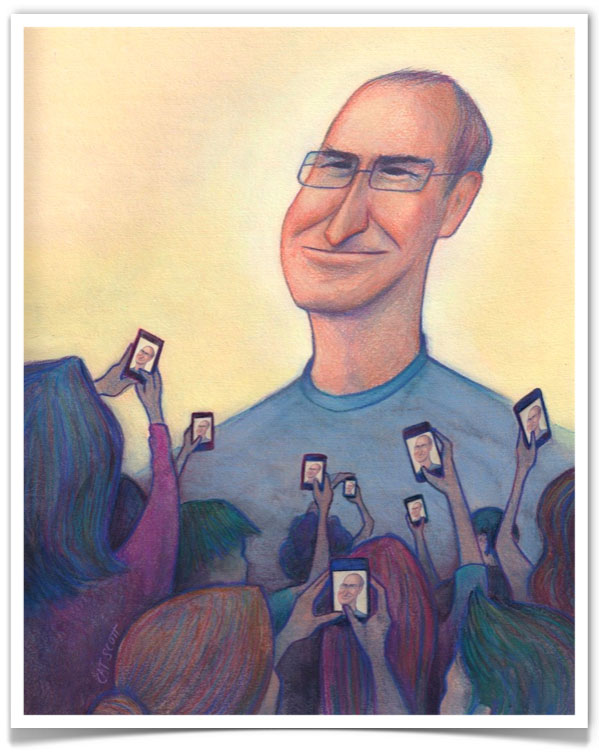 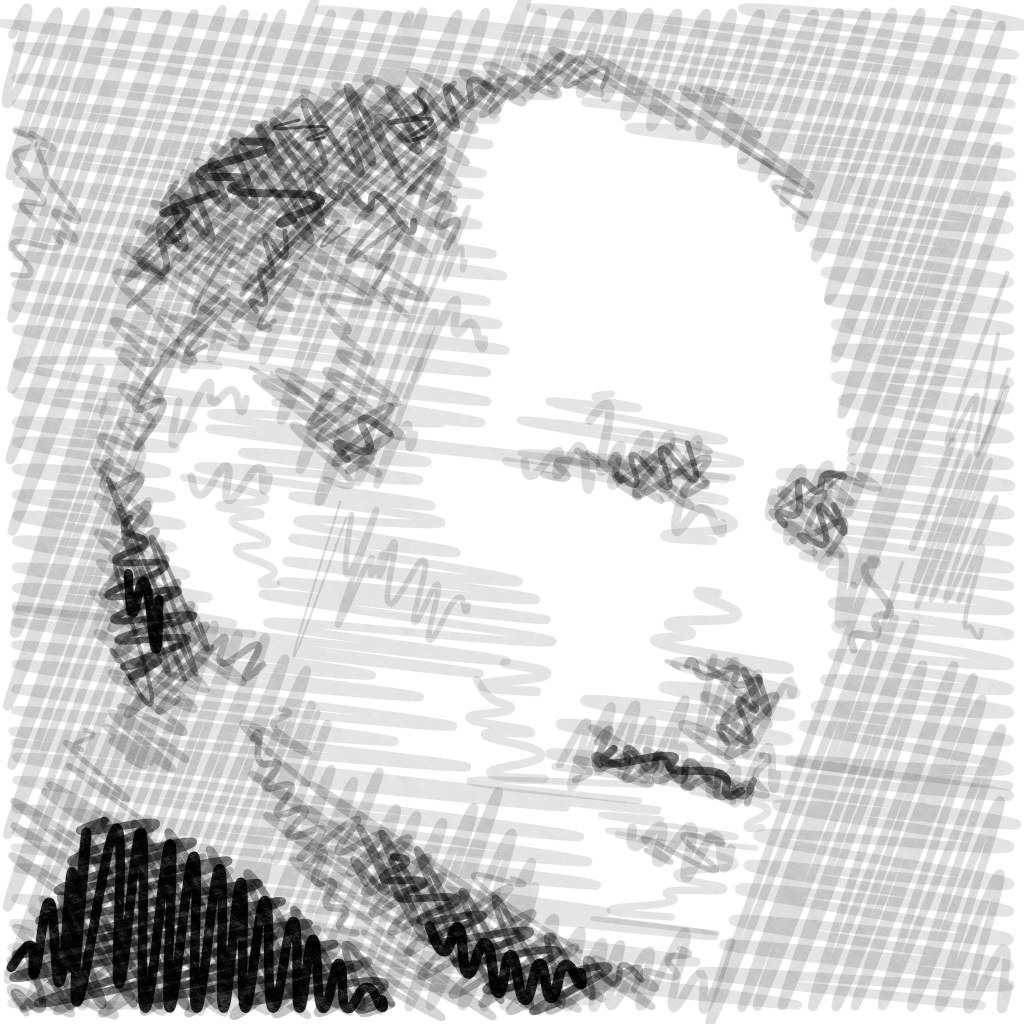 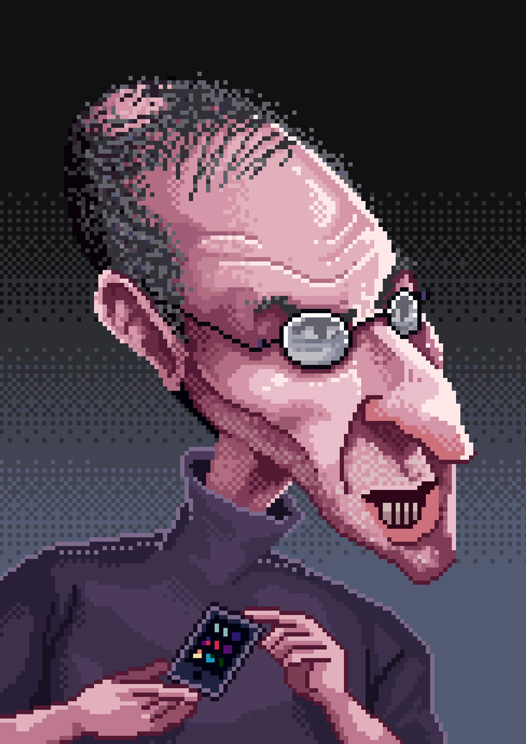 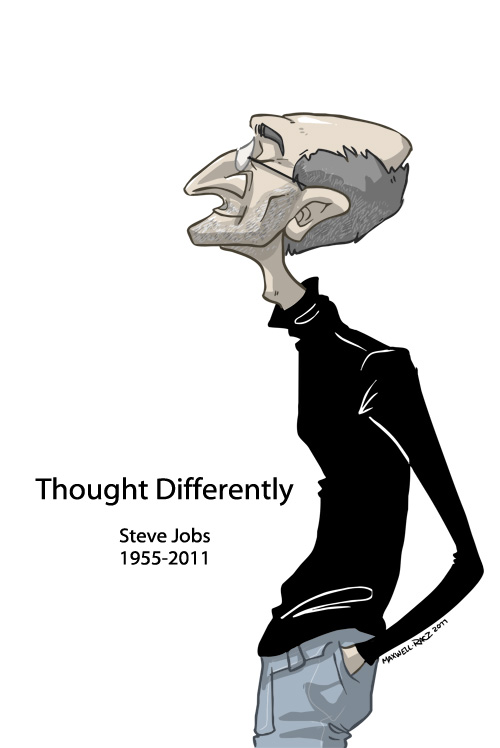