Minimalism describes movements in various forms of art and design, especially visual art and music, where the work is stripped down to its most fundamental features.

Art Deco is based on mathematical geometric shapes. It was widely considered to be an eclectic form of elegant and stylish modernism, being influenced by a variety of sources.

Michael Myer’s (a.k.a. drawsgood) illustration’s falls nothing short of awesome. I first got a whiff of his genius when he did an illustrated series of the characters from the T.V. series “LOST”, immediately I became an instant fan and I’ve been stalking him ever since.

Today I bring to you his rendition of DC heroes and villains (note: actually it’s just one villain but I’m looking forward to more and will update this post when Michael is ready with them. :D) He creates them in the styles of modern art deco minimalists which caught my fancy this last couple of years. I’ve been seeing them around a lot lately, mostly cult classics of movies or TV and comic book characters. The layout is simple, the color is flat, the font is classic, the texture is vintage or grunge the impact is jaw dropping, well at least for me it is. But I’m hoping to convert some of you today with the help “drawsgood” himself.

Check them out and enjoy! And may you find inspiration in these masterful works of art by Michael Myers! 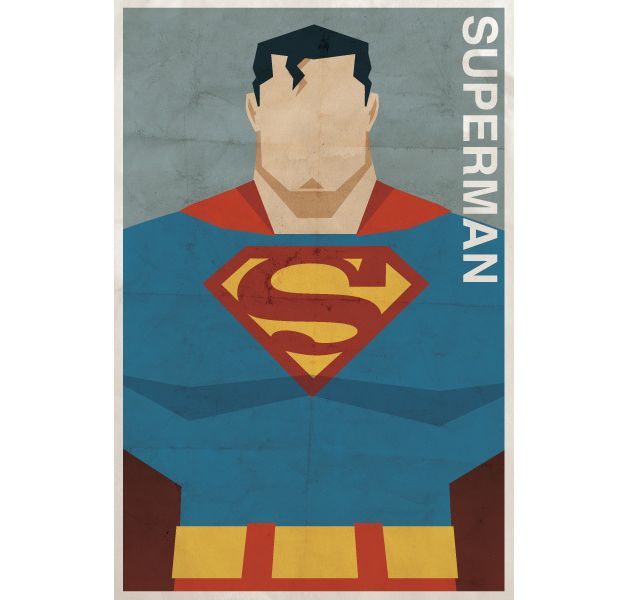 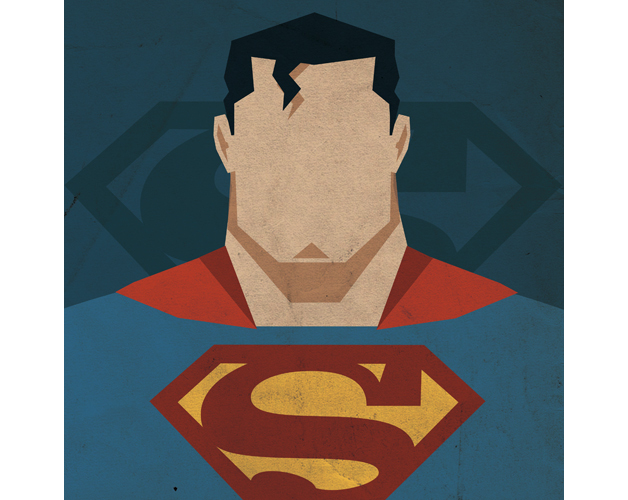 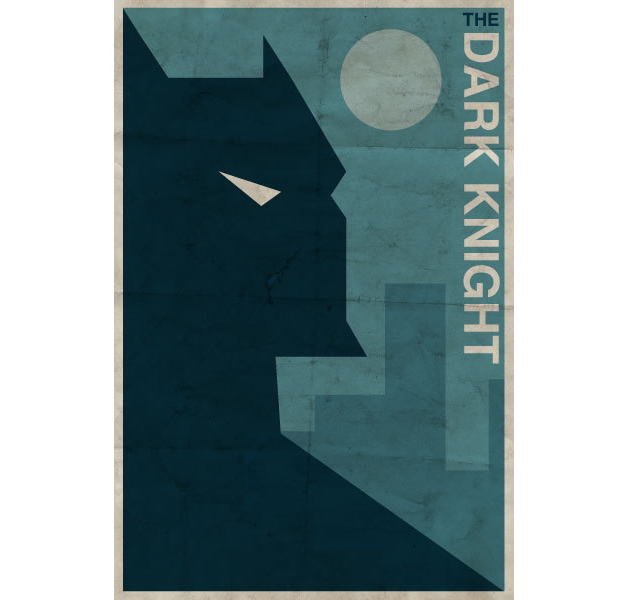 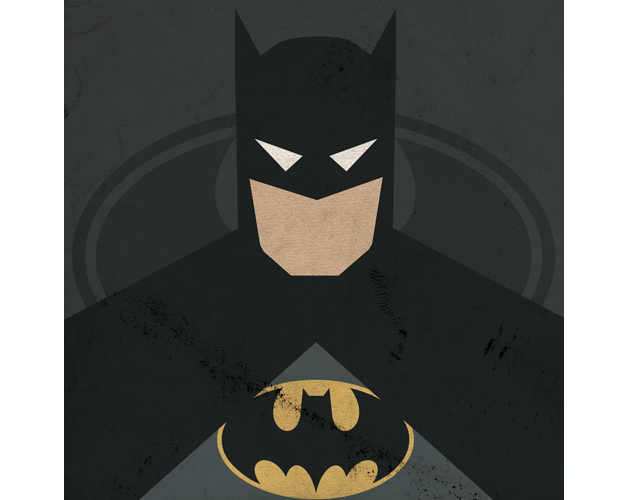 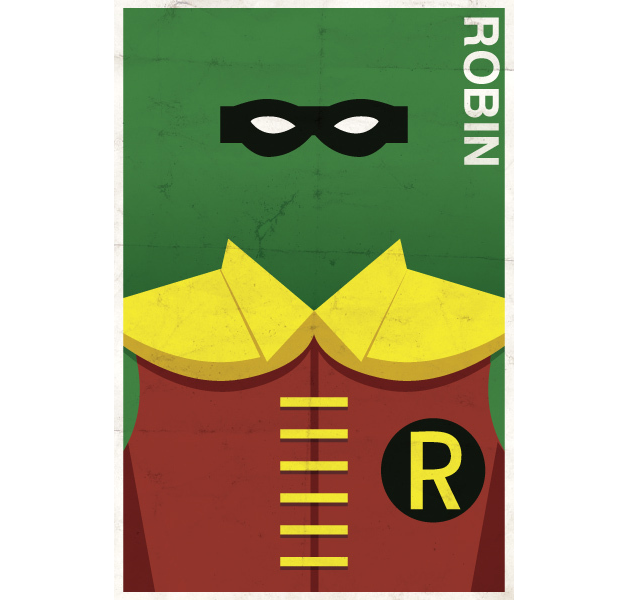 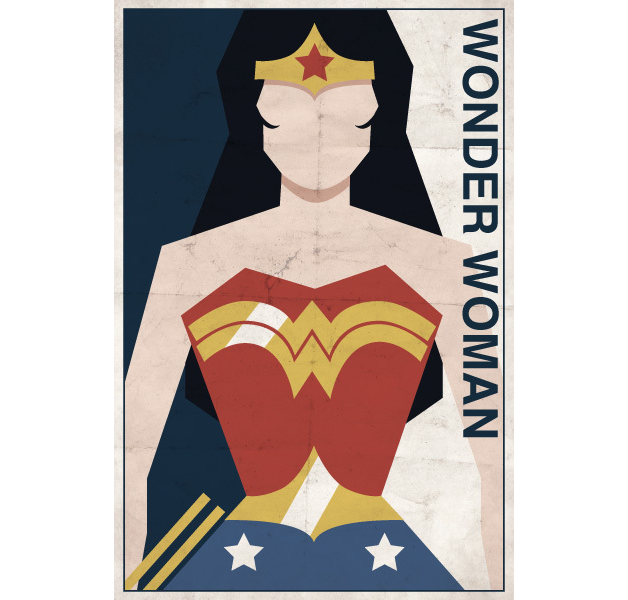 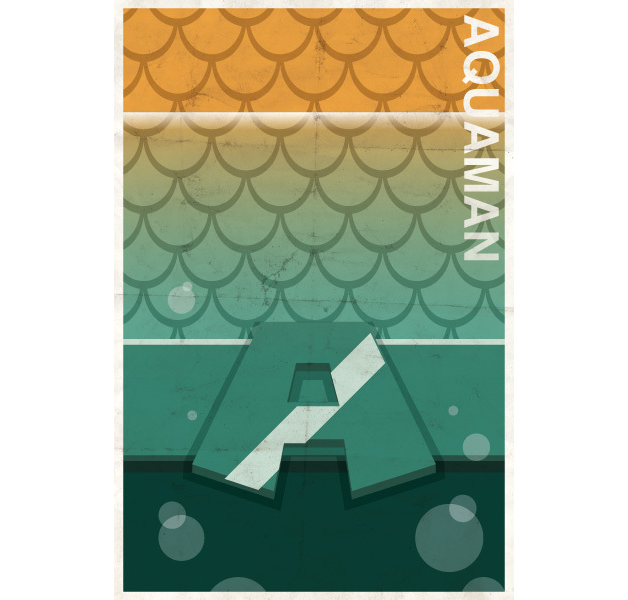 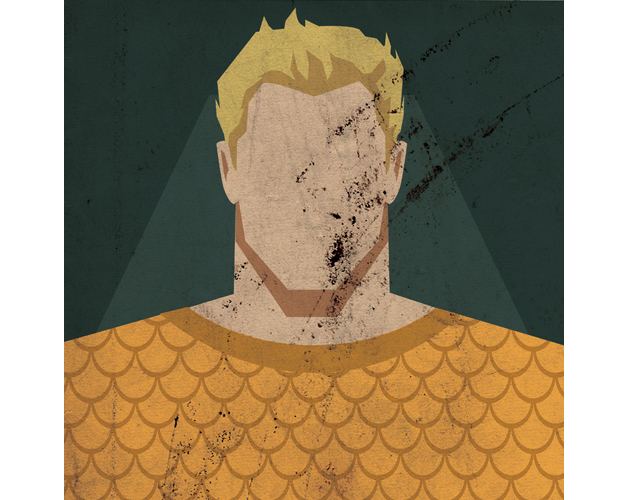 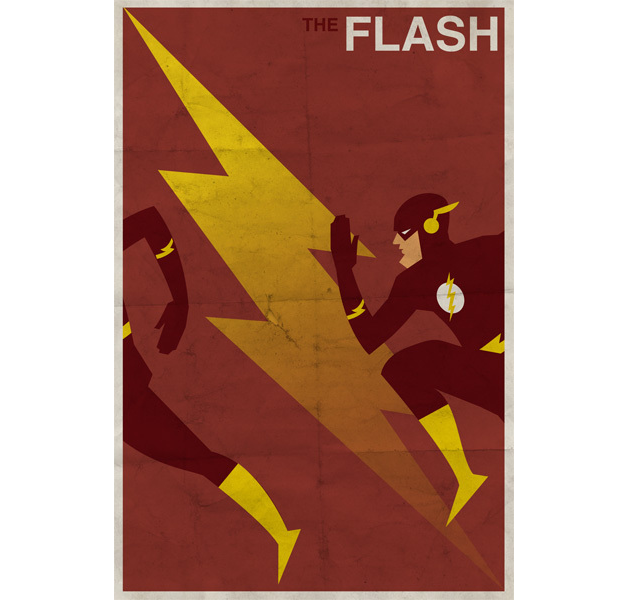 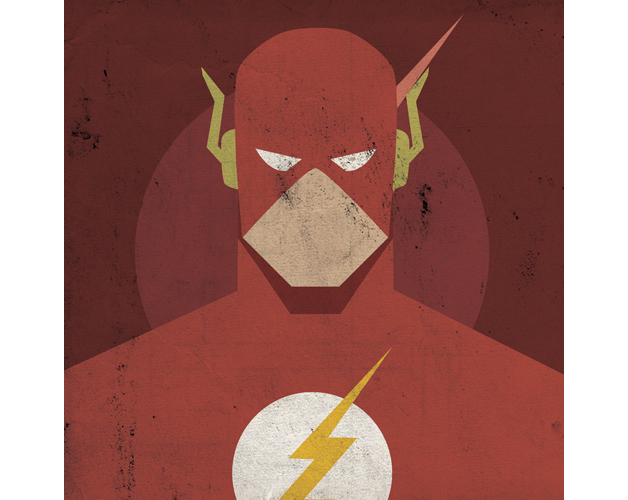 “as featured in Green Lantern in 30 graphic inspirations” 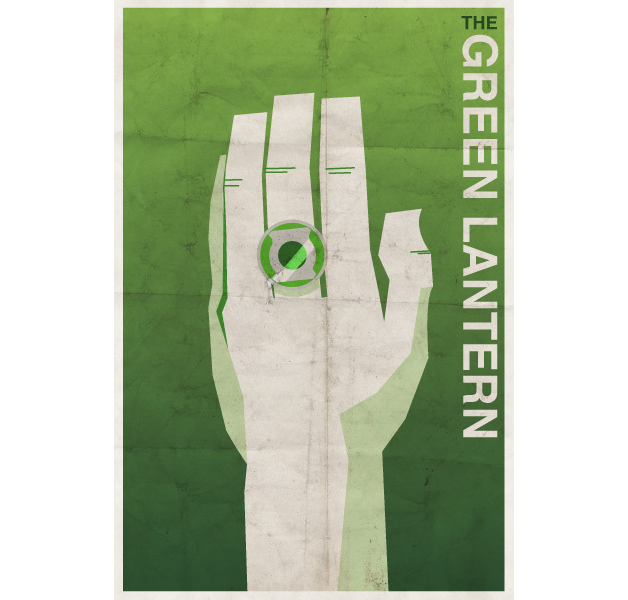 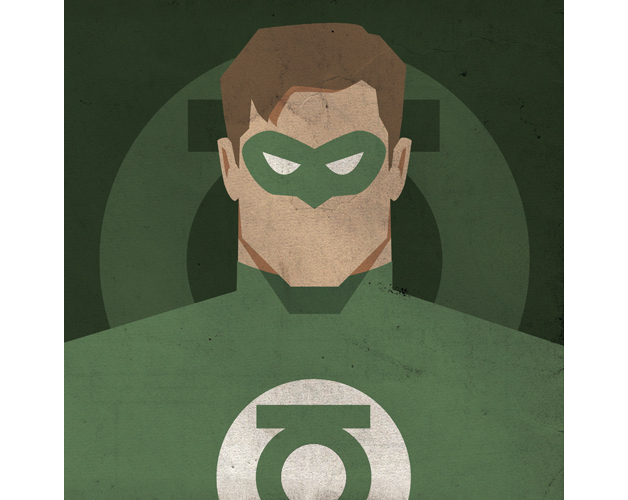 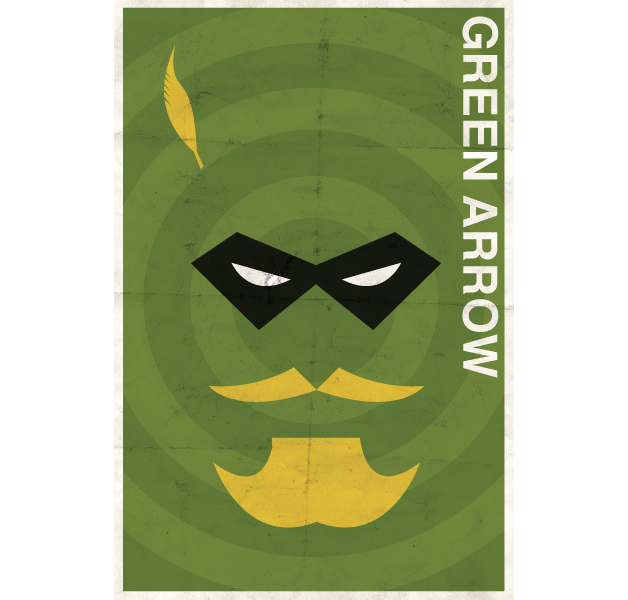 This is the only DC villain Michael has illustrated so far, but I’m sure he’s working on something and when he’s done we’ll post them here. Besides Lex Luthor is all the super villain you need! He’s a genius, unforgiving, conniving, sneaky, rich, no one knows what he’ll be up to next. 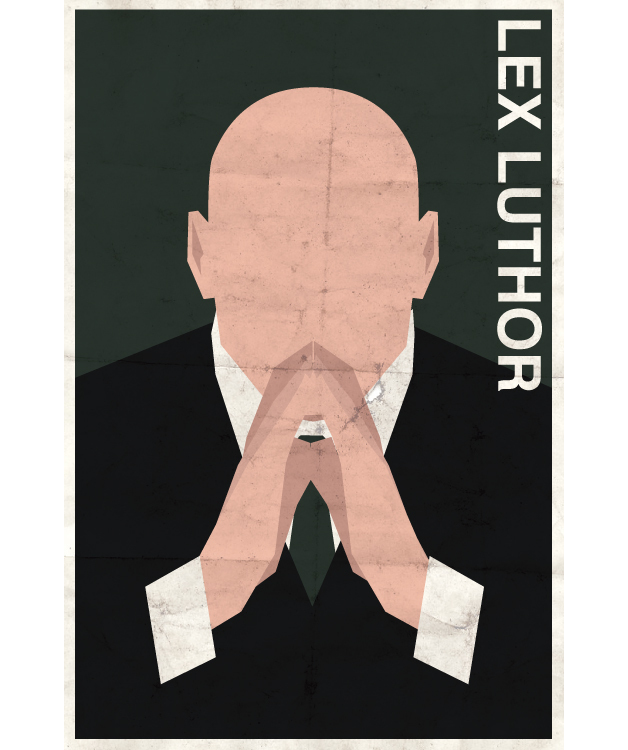 One day I will have one of this framed and adorn the walls of my personal office, but for now I’m happy just to be able to check them out from time to time.

If you like Michael Myers creations you may purchase a print copy at imagekind.com or make a statement with his wearable artwork as shirts at threadless.com

Find Michael Myers on the web