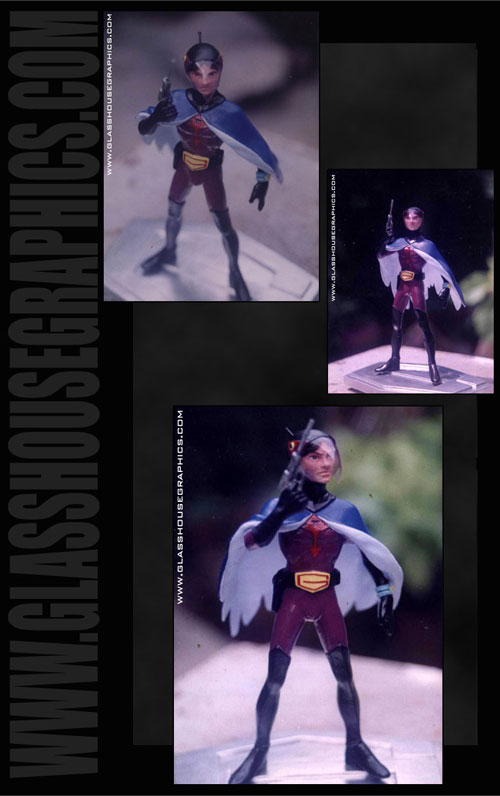 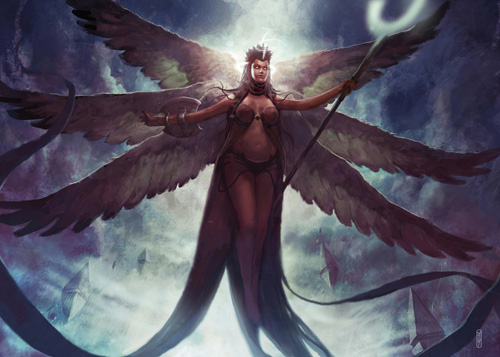 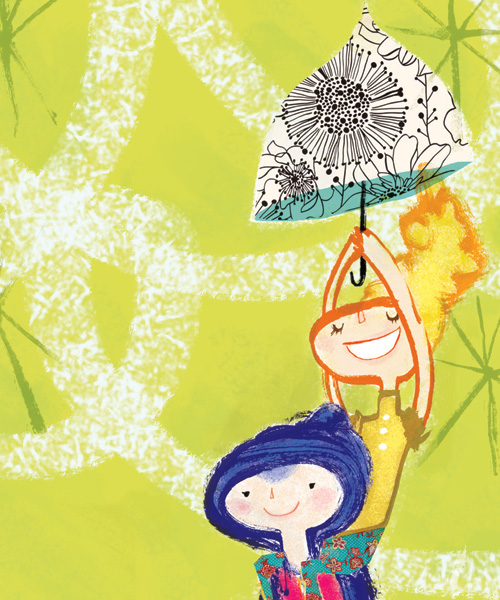 Last week we had some visually appetizing sets with Serial Cut Studio | Madrid a company who collaborates with the best of the best the industry has to offer from photography, design, motion-graphics and 3D. Today were hitting closer to home with the dynamic duo of ElectroLychee direct from the Philippines. Individually they are Marcushiro… Read This » 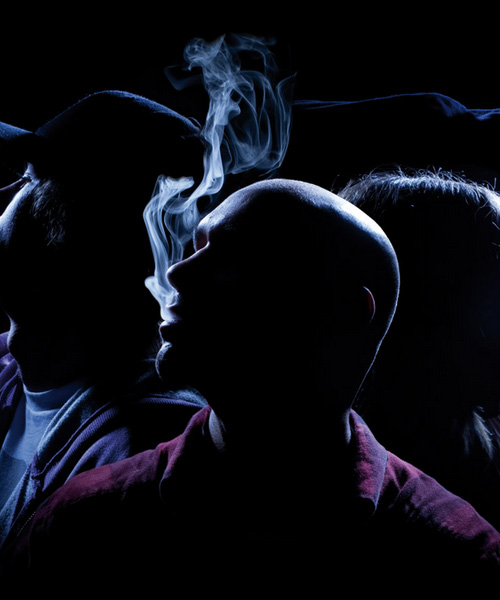 Since the conception of prodigalconcepts.com I have been regularly casting out my proverbial net far and wide for inspirational materials and resources to share with the community. We are so lucky to be in an industry where talent seems to be infinite; as a result inspiration is endless. You just have to know where to… Read This » 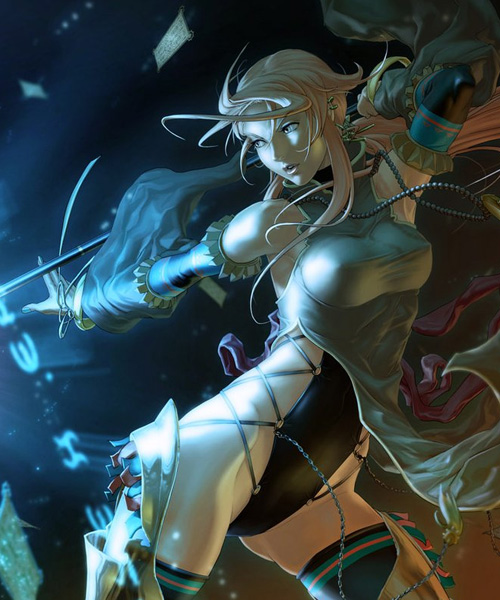 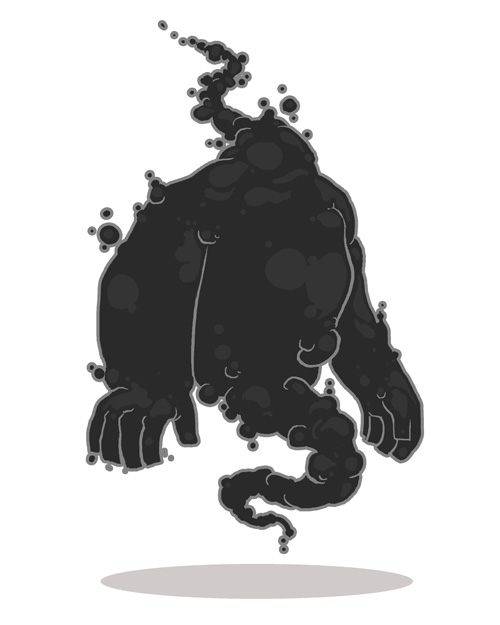 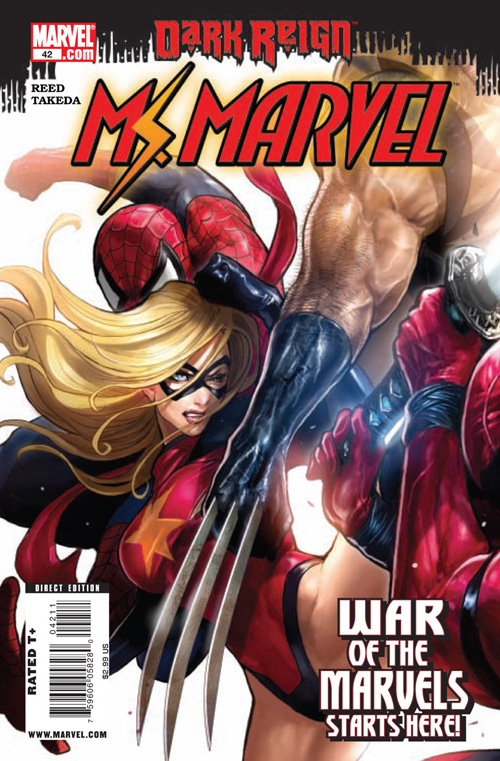 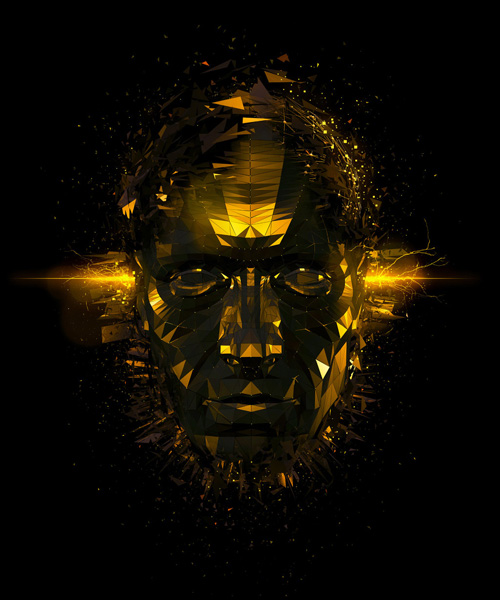 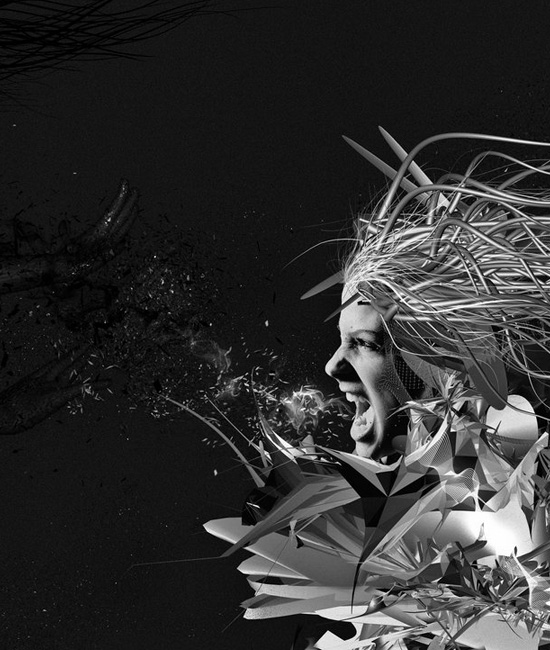 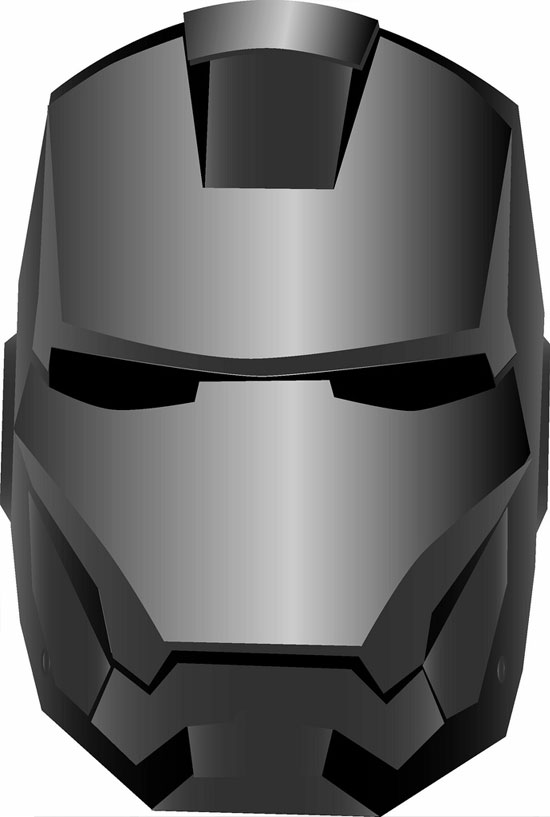