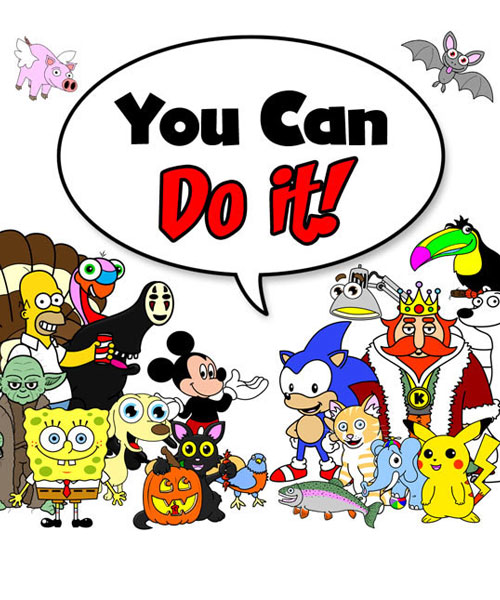 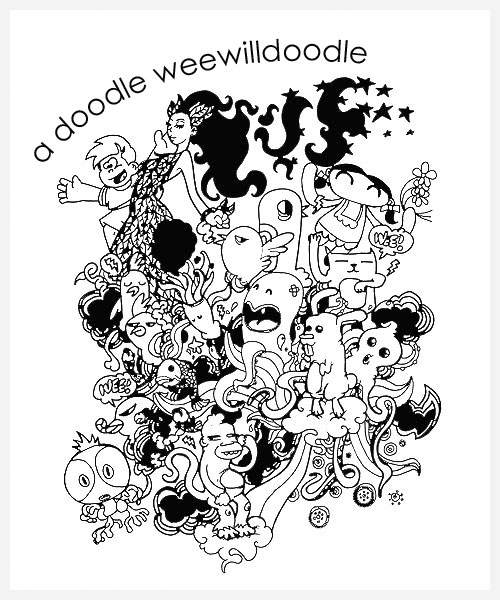 I featured January “Jan” Cavan’s dawghousedesignstudio.com in my previous article Inspirations: Cultural themed website designs where I highlighted her web site’s grungy doodle inspired design. In that article I wrote that doodling and doodlers are now gaining momentum in the design community. To expand on that notion I would like to introduce you to a… Read This » 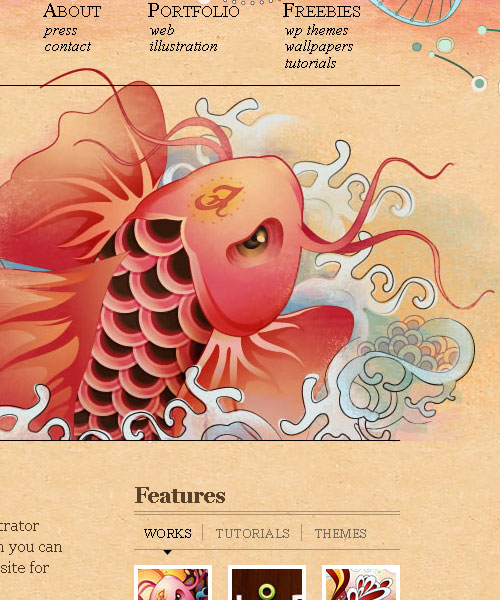 I love browsing online, sometimes I think I’m addicted to it, *flashback – it was the time when there was no internet and I was getting buzzed with channels from cable TV, ahhh those were the days. *Back to the present, as a web designer I spend a lot of time online to search for… Read This » 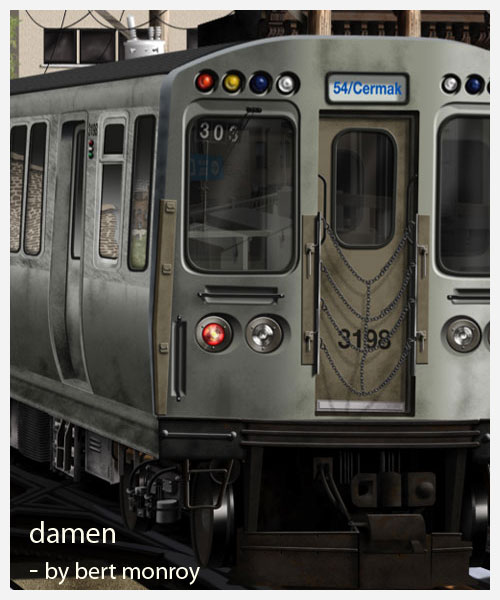 If there’s one digital artist today that would really stand out from a line up of the usual suspects I can only think of Bert Monroy, his website describes him as “digital photo-realist artist”. You can see Bert at his weekly show on revision3.com called Pixel Perfect with Bert Monroy where he generously shares with… Read This » 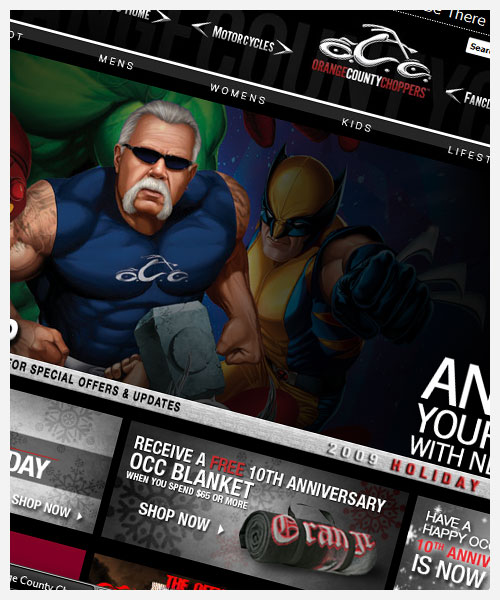 Heads-up: Since the publishing of this post the show “American Choppers” has been cancelled after 6 Seasons, their last episode was aired last February 6, 2010 with the *Kobalt bike build. But rumor has it that they will be returning for a Season 7, well that’s reality show for you. Let’s just wait what else… Read This »