A caricature is an artform that resembles a portrait in a very distorted fashion. It exaggerates or distorts the essence of a person, animal or object to create an easily identifiable visual likeness. It can be insulting or complimentary and can serve a political purpose or be drawn solely for entertainment.

Caricatures of politicians are commonly used in editorial cartoons, while caricatures of movie stars are often found in entertainment magazines.

I’ve gathered a few celebrity caricatures because they are easily identifiable wherever you’re from and the masters behind these works are also celebrities in their own right.

John is among a handful of caricaturists whose work is collected by The Smithsonian Institution’s National Portrait Gallery. His work is included in several monographs about caricature and portraiture, notably: “The History of Caricature” and has also appeared on book covers, billboards, Broadway marquees and more than a few cocktail napkins. 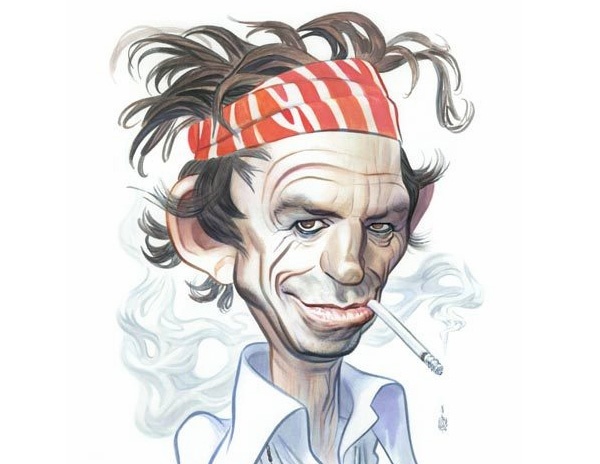 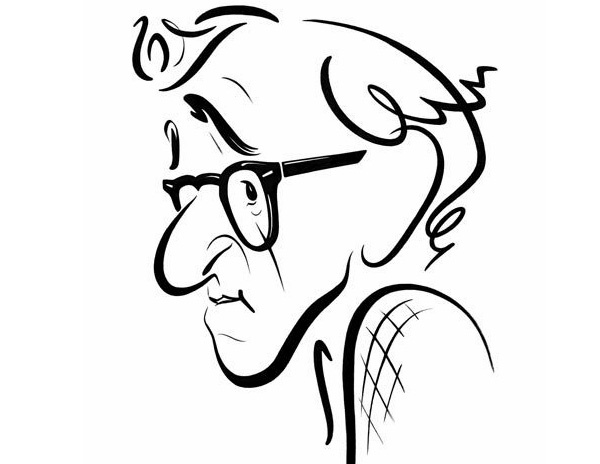 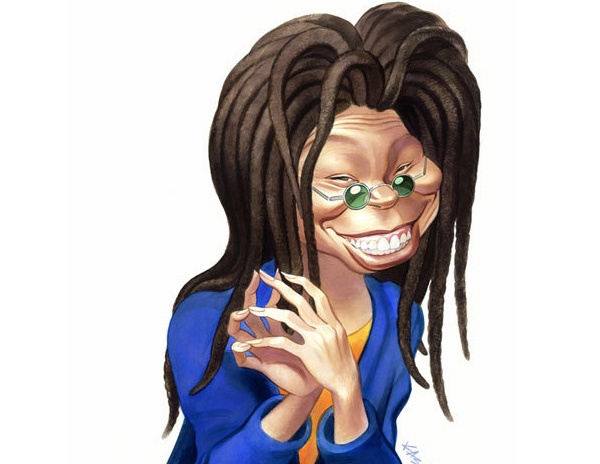 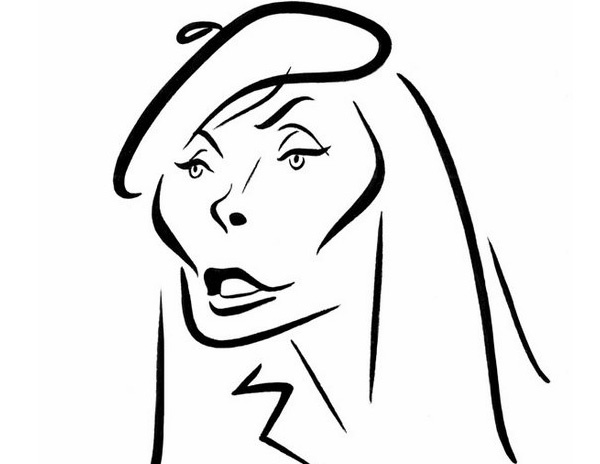 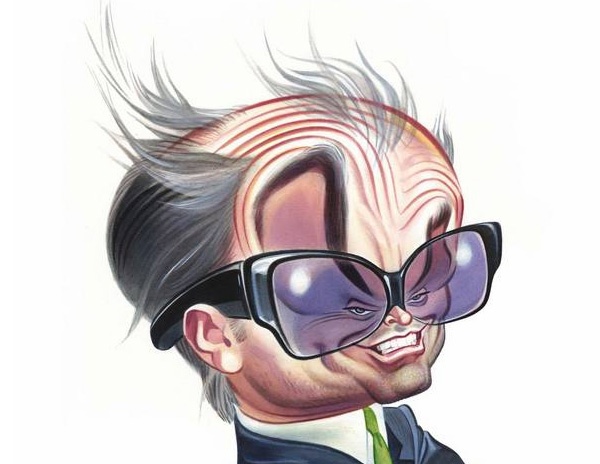 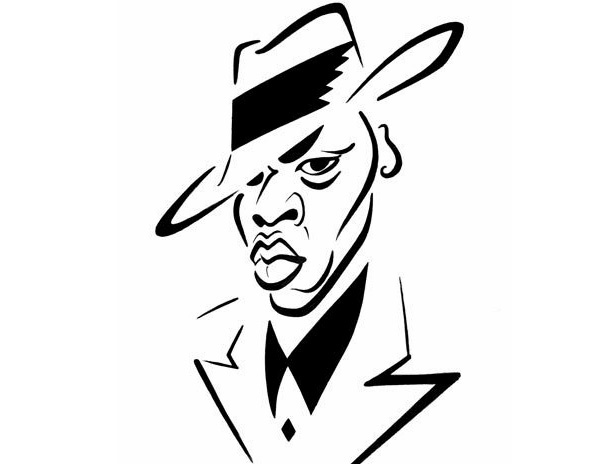 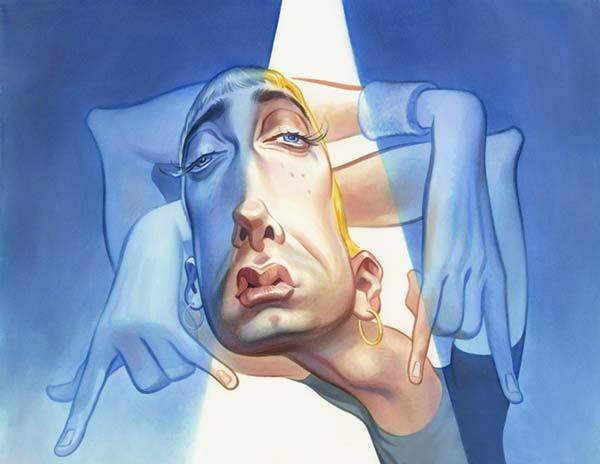 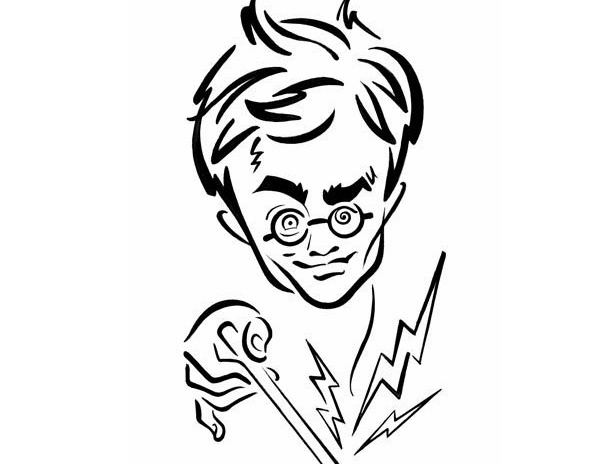 The Beatles for Entertainment Weekly 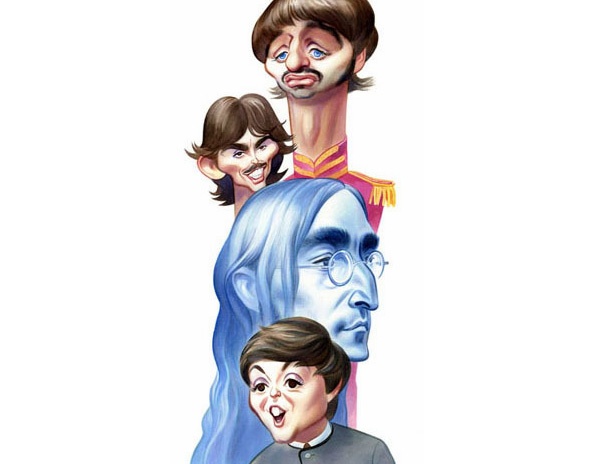 If you are hungry for more of John Kascht’s creations head over to his website johnkascht.com or bring him along anytime and anywhere you want to go with “Above & Beyond: John Kascht” app available on iTunes!

If you think that was awesome, sit back because there’s more! I just can’t let you go wandering off without seeing the rest of what the internet has to offer.

More celebrity caricatures from around the web! 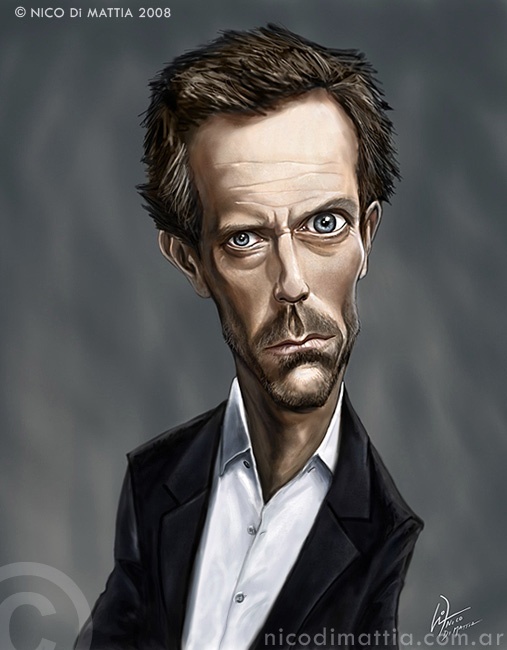 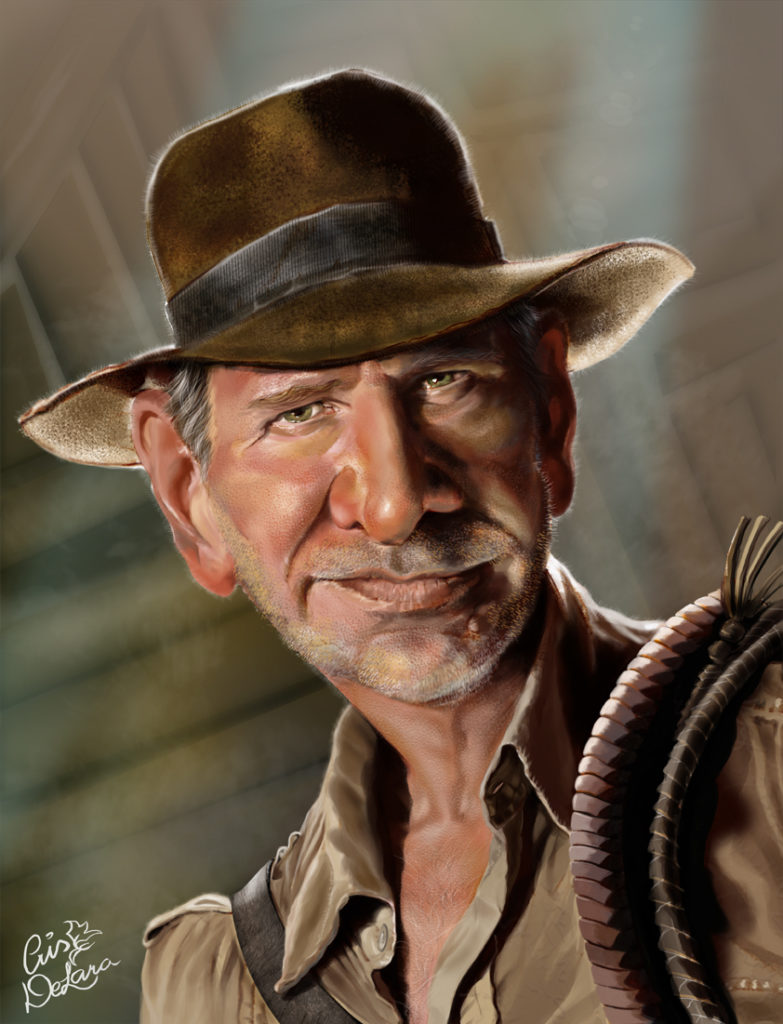 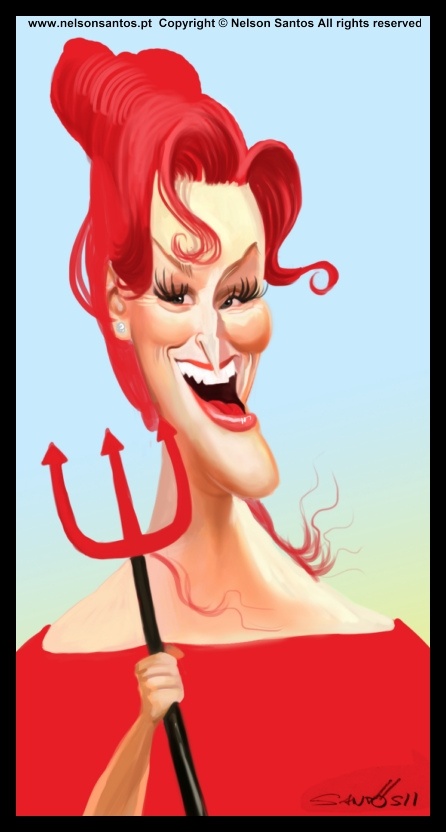 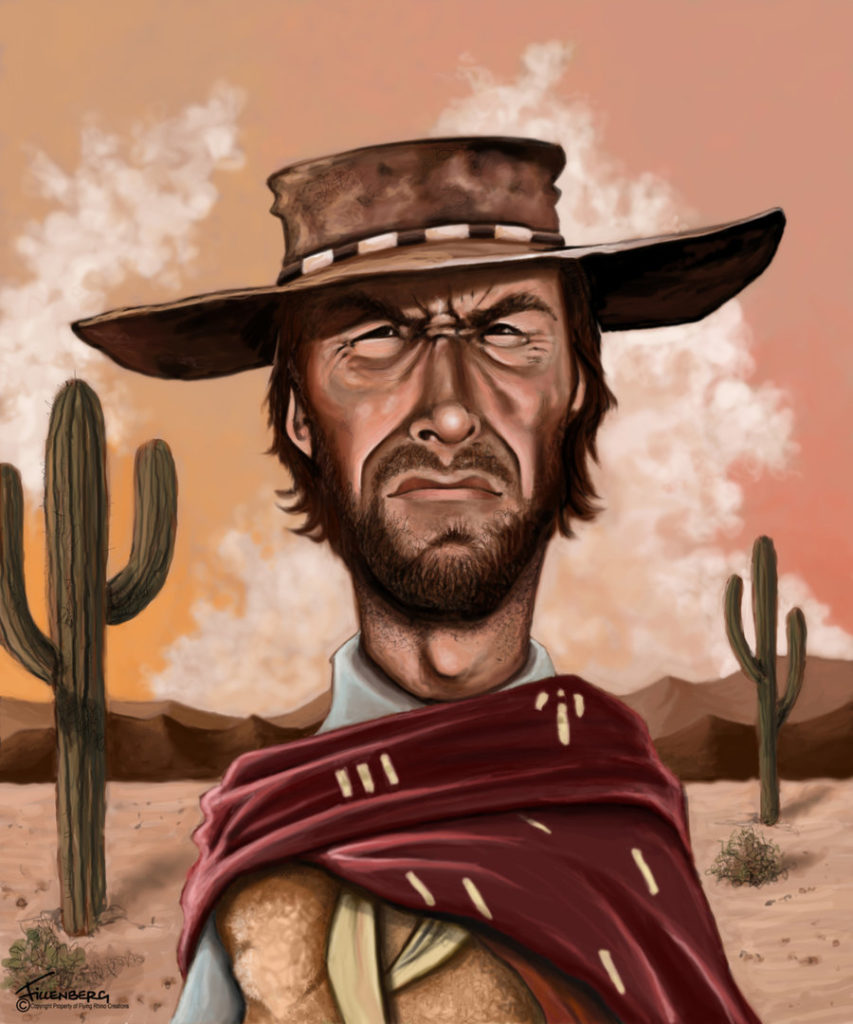 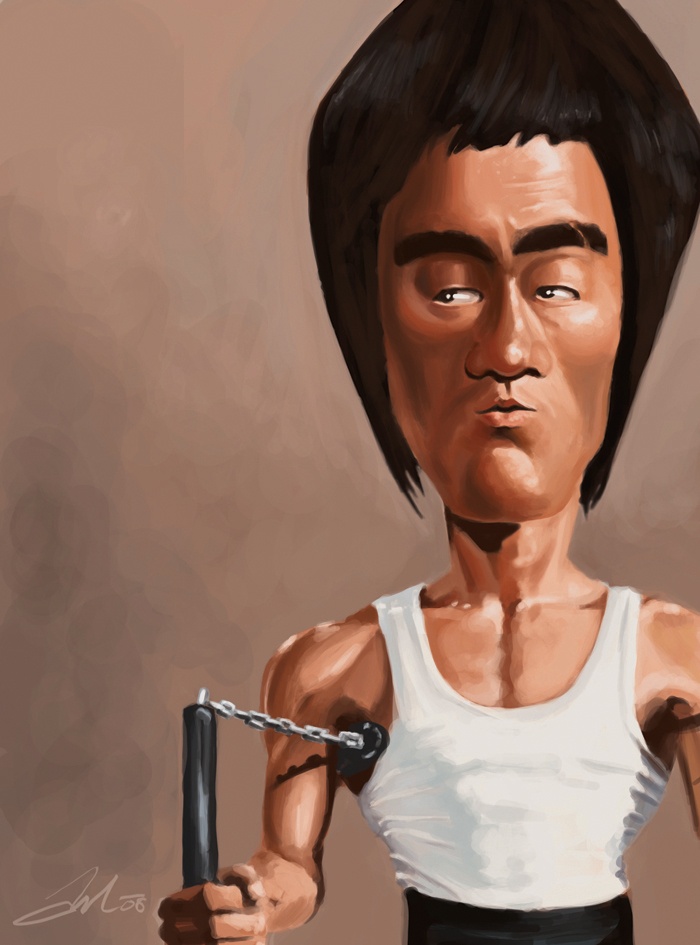 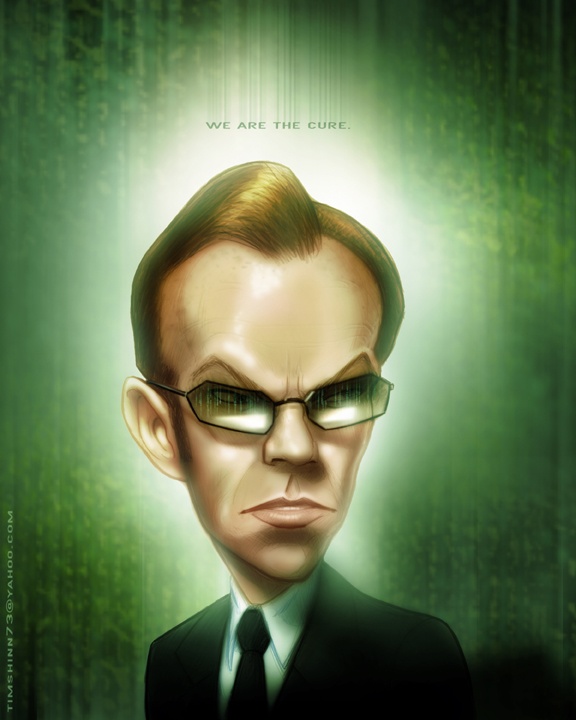 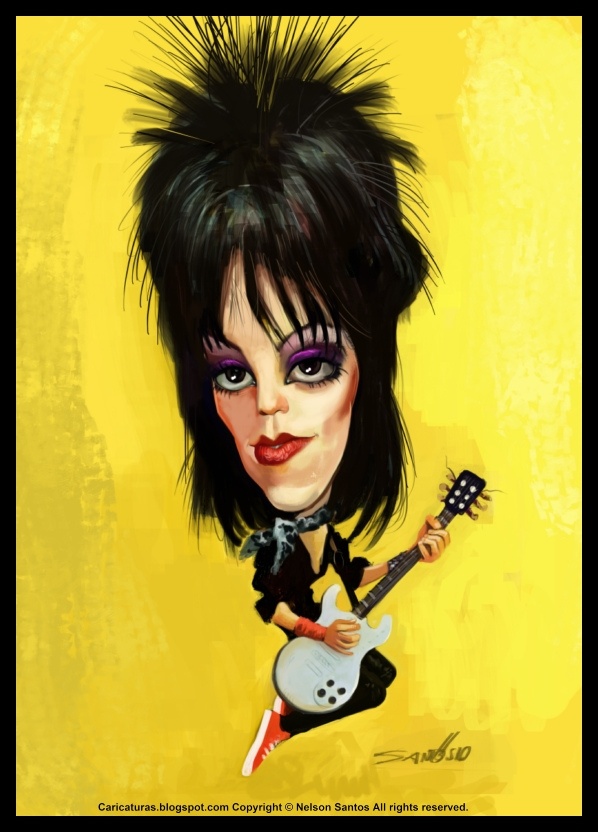 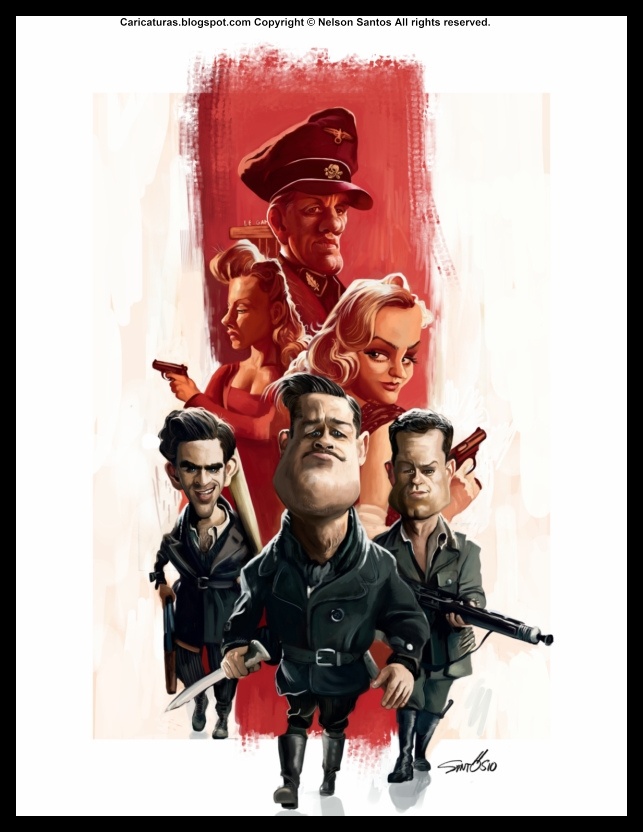