After a long day of sitting on the bus and walking around the ruins at Delphi, we finally arrived at the quaint town of Kalabaka where we stayed the night. It is striking to see the monasteries set high on the cliffs called Meteora looking out over the valleys of Thessaly since the fourteenth century. Also known as “middle of the sky”, “suspended in the air” or “in the heavens above”.

Meteora is also one of the largest and most important complexes of Eastern Orthodox monasteries in Greece.

We left early the next day so that we could browse the souvenir shops in the area. They gave us a very interesting crash course on the history of Eastern Orthodox artwork. After that it was time to go back to the bus. Our ride took less than an hour to reach the top of the sandstone cliffs. The view from up there was breathtaking. I was just glad we had roads to take us to the top unlike the first monks who settled in the area. I can’t imagine what an ordeal it must have been to haul supplies up there, probably with a wagon or a beast of burden, still they can only take them so far. They will walk the rest of the way and use ropes to climb to the very top. I imagine something similar to the “Vale of Arryn” in Westeros. 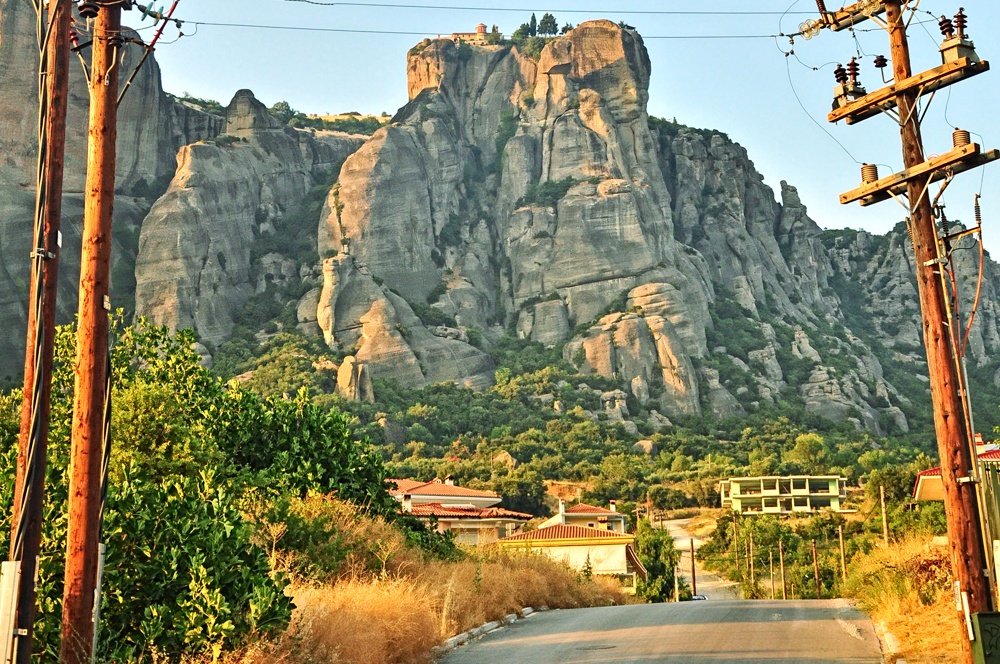 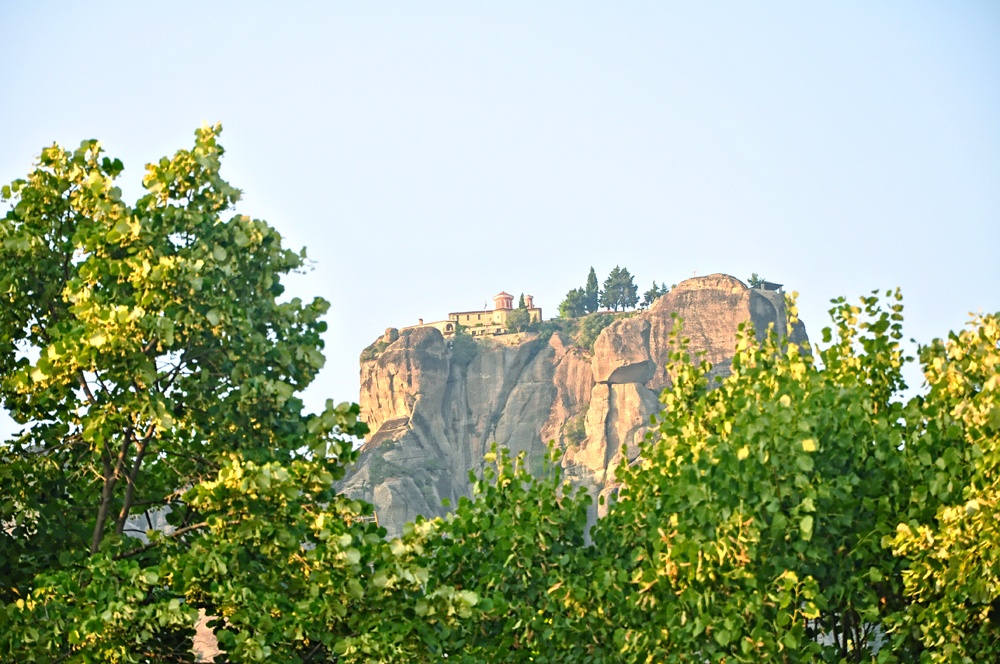 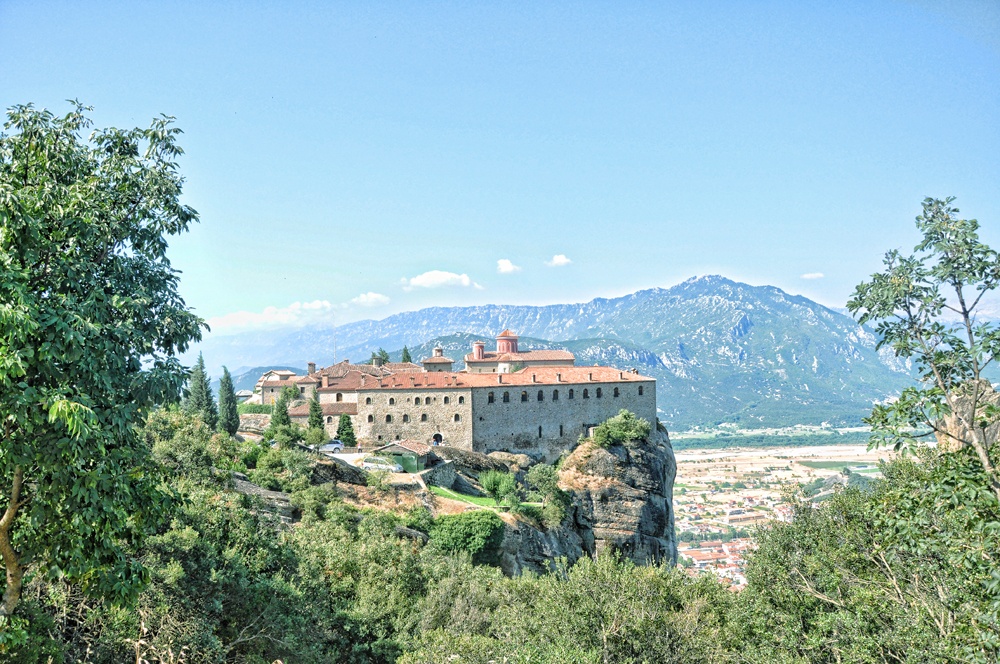 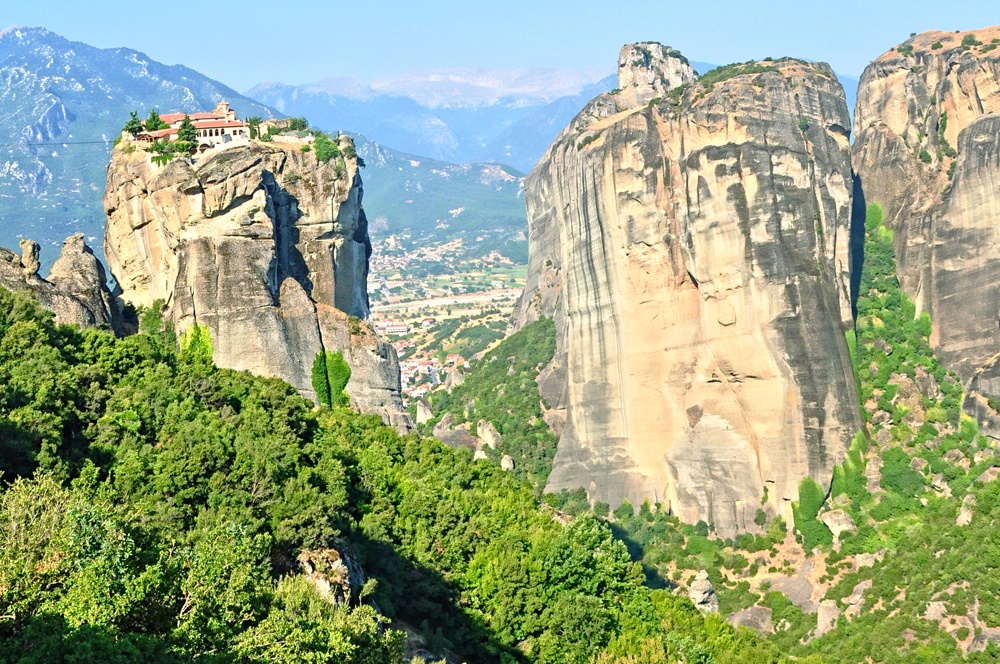 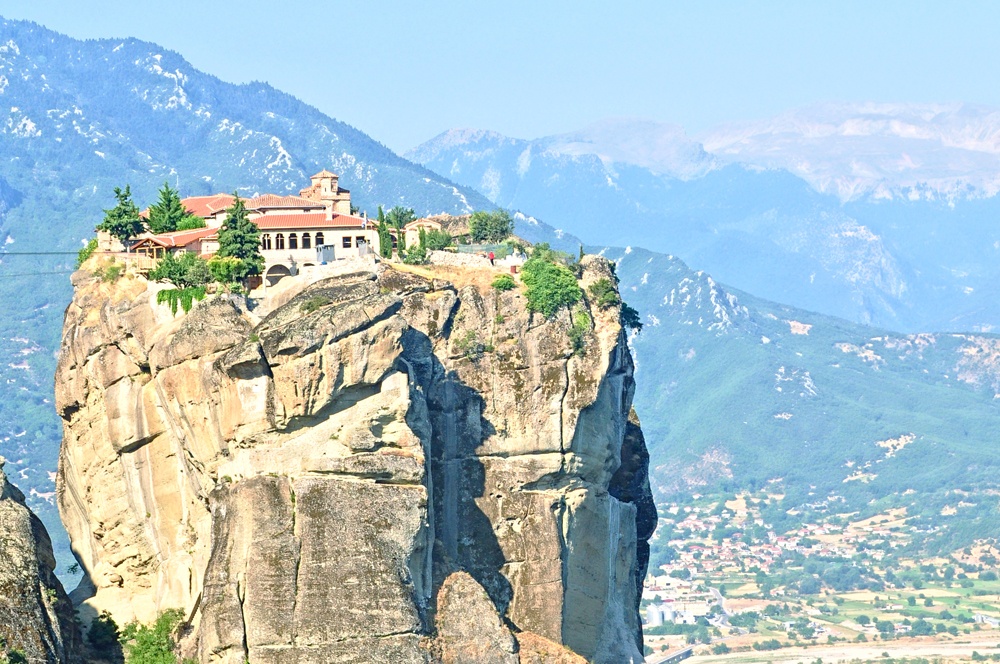 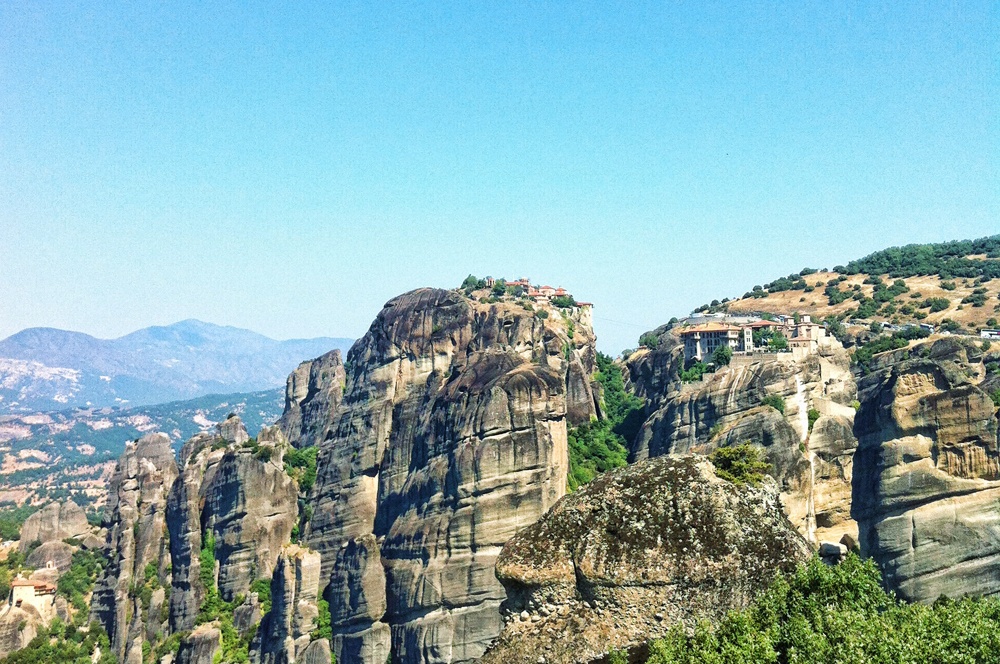 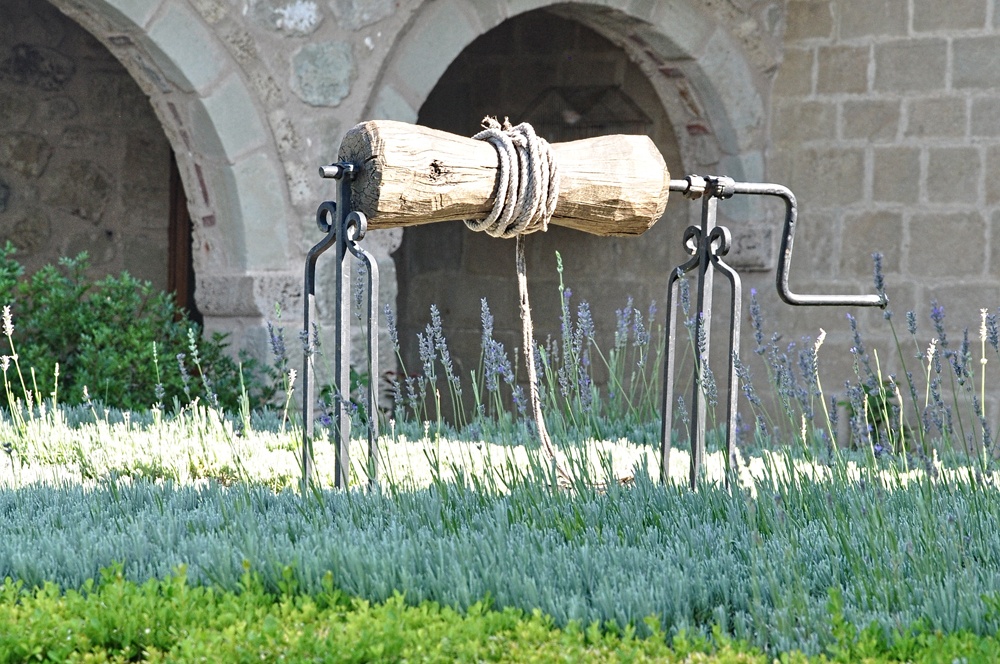 Not sure if it’s an ancient well or just a garden ornament? 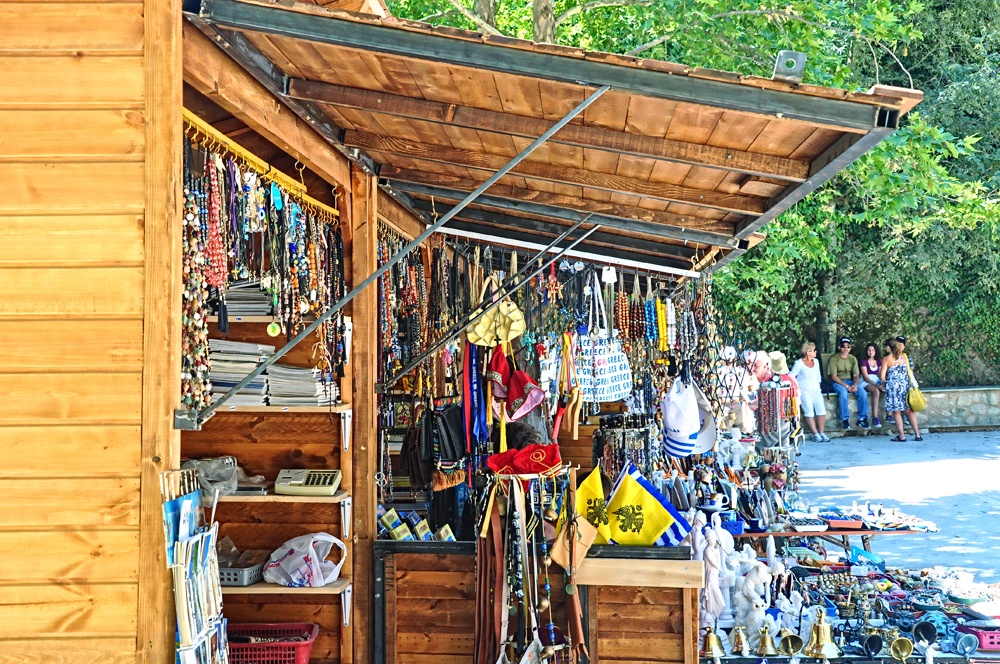 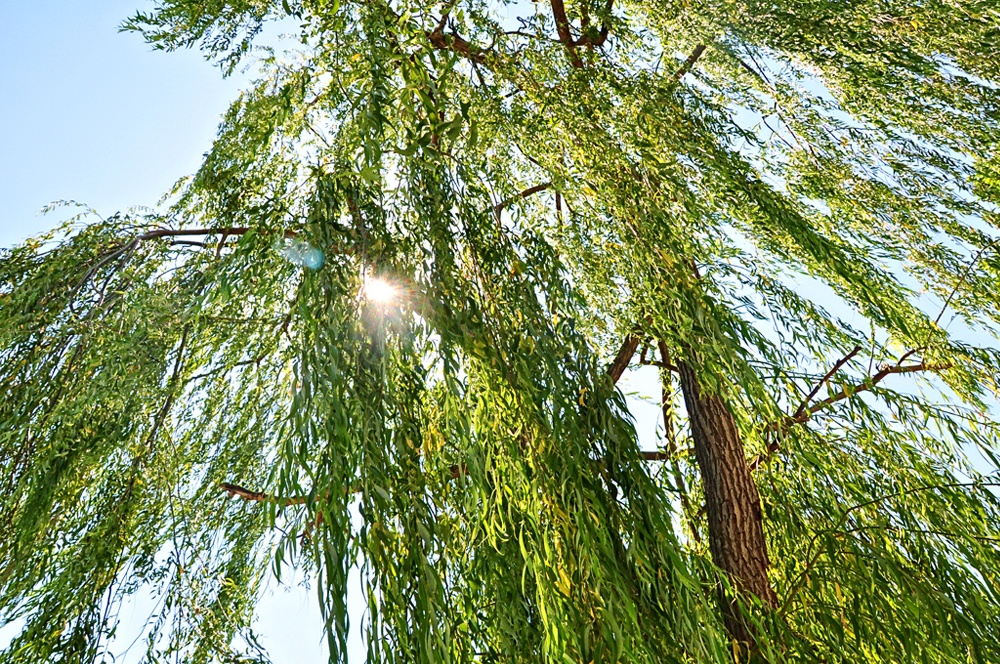