We left Athens on the third day, joining an overnight group tour that would first take us to Delphi. Delphi was thought of by the ancient Greeks as the middle of the entire Earth. Our guide mentioned that Delphi is perhaps best known for the oracle at the sanctuary that was dedicated to Apollo. She also added ancient Greeks believed Apollo spoke through his oracle, a sort of priestess of the oracle. They were known as the Pythia; usually chosen from among the peasants of the area, with a minimum requirement of being an older woman of blameless life. I just thought “wow” *insert jaw drop moment here. Looking at the ruins where some structures are still standing, it blows my mind that I’m kicking the sands of what was a bustling metropolis that began around 1600–1100 BC. 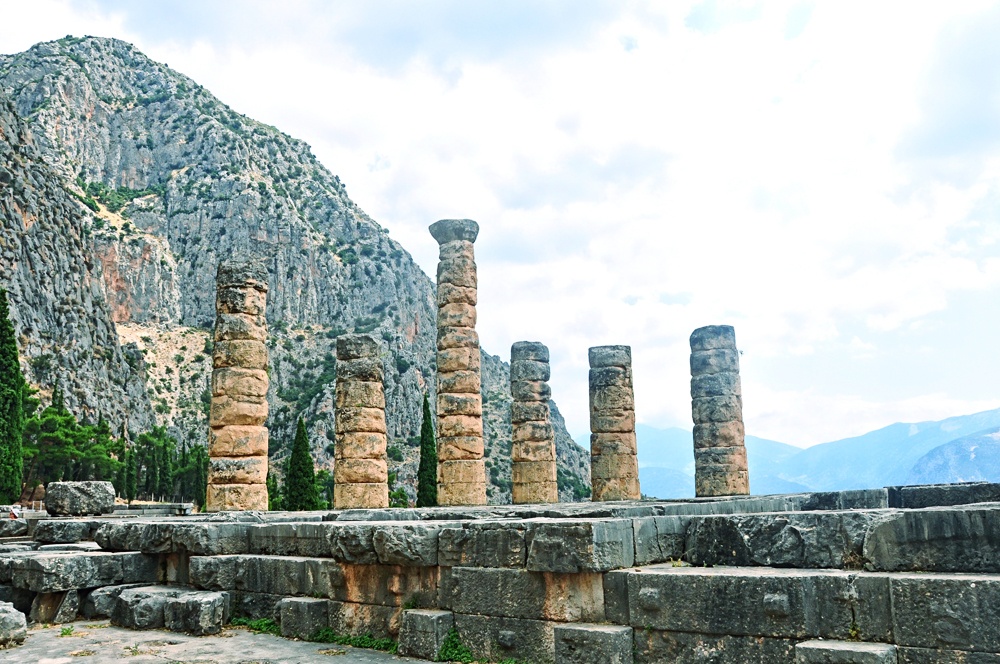 What remains of the Temple of Apollo 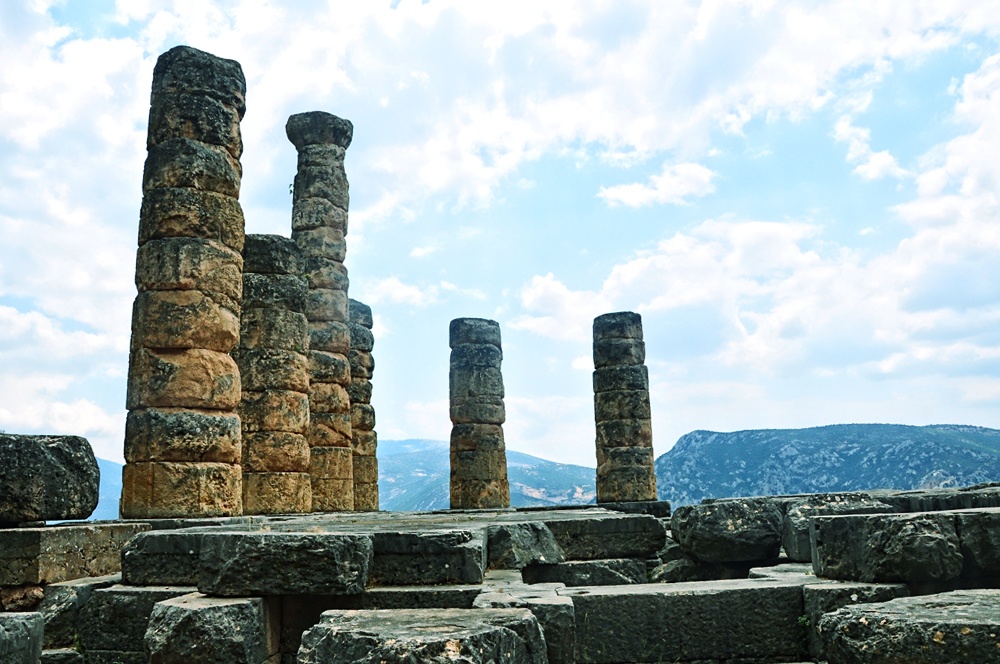 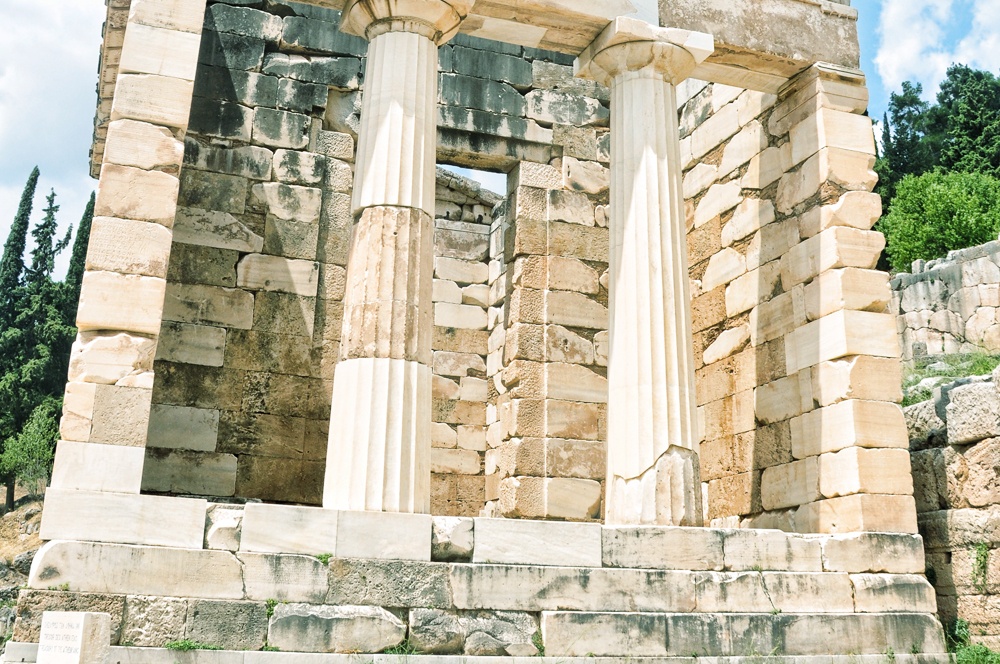 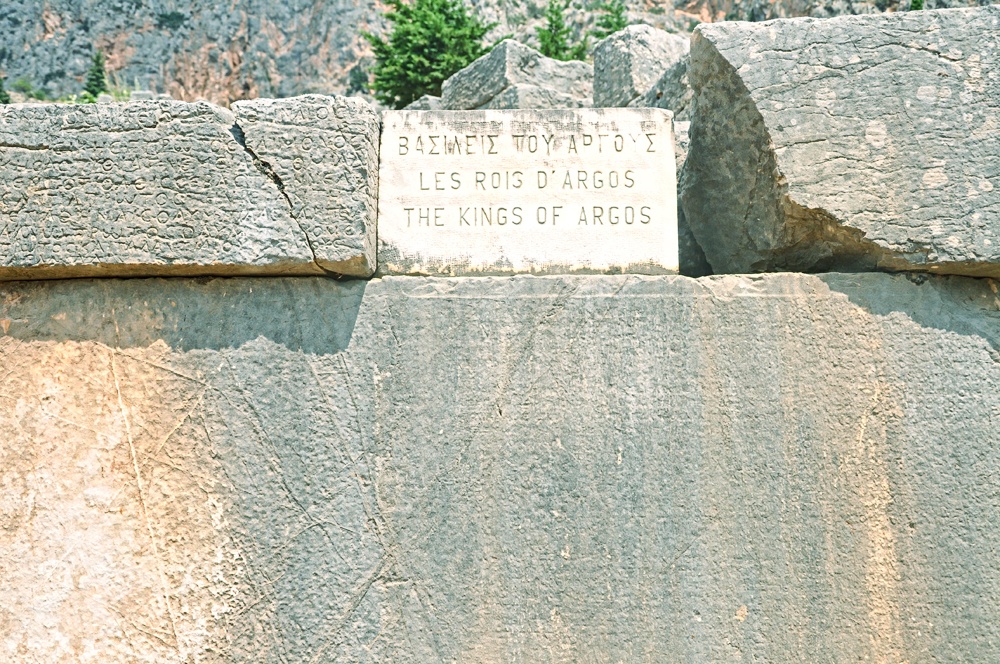 Monument to the Kings | Delphi 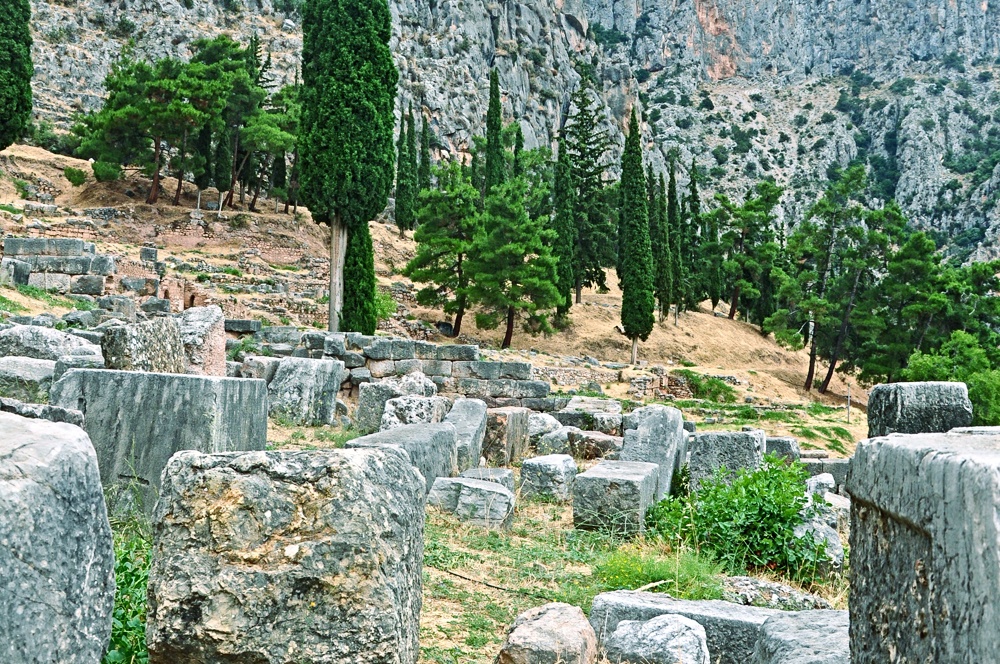 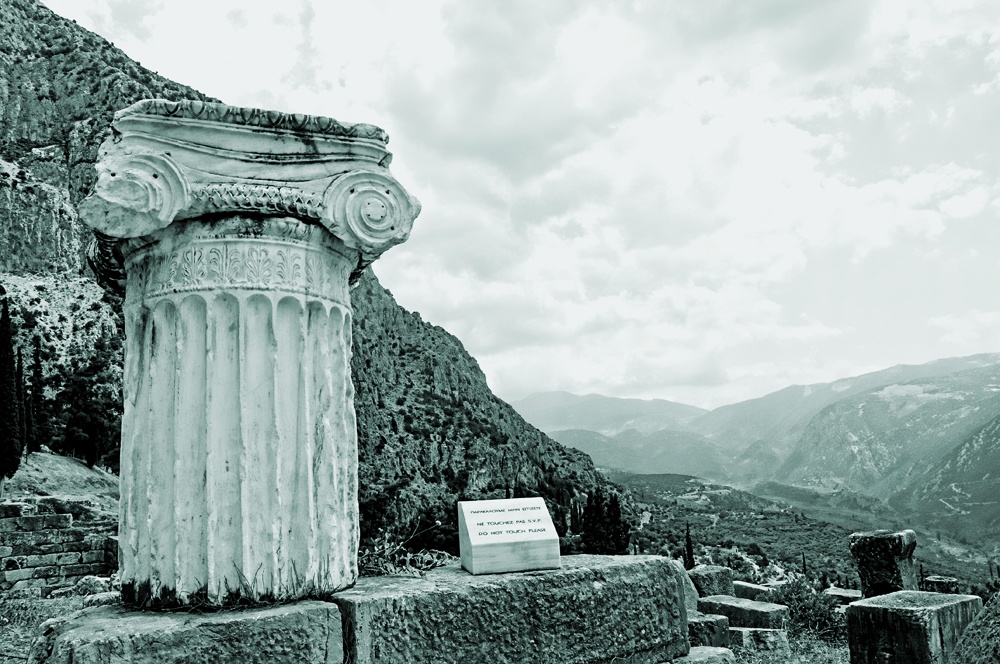