I have always been fascinated by the “Death’s-head Hawkmoth” used in the “Silence of the Lambs” poster ever since the movie came out way back when. For those who are not familiar with it, these moths are easily distinguishable by the vaguely human skull-shaped pattern of markings on the thorax. But if you look closer, the image used in the movie poster incorporated an original sketch by Salvador Dali which he later collaborated with Philippe Halsman called In Voluptas Mors (1951) where he used actual women to form a large skull.

It is by some creative chance that I’ve stumbled upon a similar imaginative individual who celebrates the human body in all it’s glory, manipulating stock images to create a totally new concept. Let me introduce you to the dreamlike but artistically talented works of…

The Ideal Beauty of the Human Body in Art

The idea of the perfect human body is a result of culture: religious functions, economy, advertisement and other factors.

The definition of beauty is not an immanent and objective quality of things, since every age, place and social class formed its own ideal of it, ideal beauty is corresponding with the aesthetic feeling of people of a respecting period.

“History of art” as a relatively young science earlier was called subjectively “aesthetics”. Art was supposed to evoke religious contemplation and/or sensuos and mental delight., as the ancient poet Heliodor postulated.

However according to the great historian Ranke the task of an historian is plainly “to tell as it really was..”, and not his own opinions or feelings.

Actually nowadays we are not any more allowed to call something objectively beautiful, only “to me it is beautiful” or “I like it”, especially since art expresses the disorder and confusion of mankind.

It seem, that there is no more ideals and “anything goes”…

– A Short Introduction to European History of Culture

Our featured artist for today once questioned why we are made to feel so ashamed of the human body especially in the Western culture and so much of the rest of the world? “Isn’t the body a beautiful, wonderful thing, deserving nothing less than to be celebrated?” Cecelia alighted upon a petal in her mind, a new-found platform from which she could quietly challenge the status quo: she created a digital image of a flower constructed entirely from photographs of the naked human body. 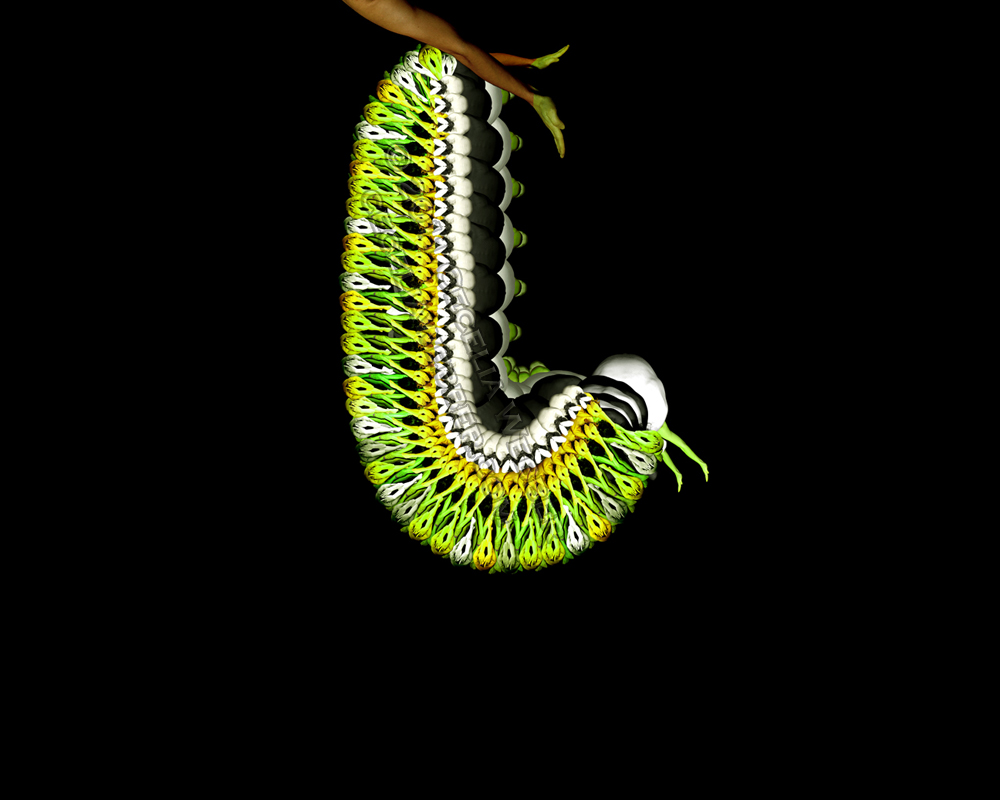 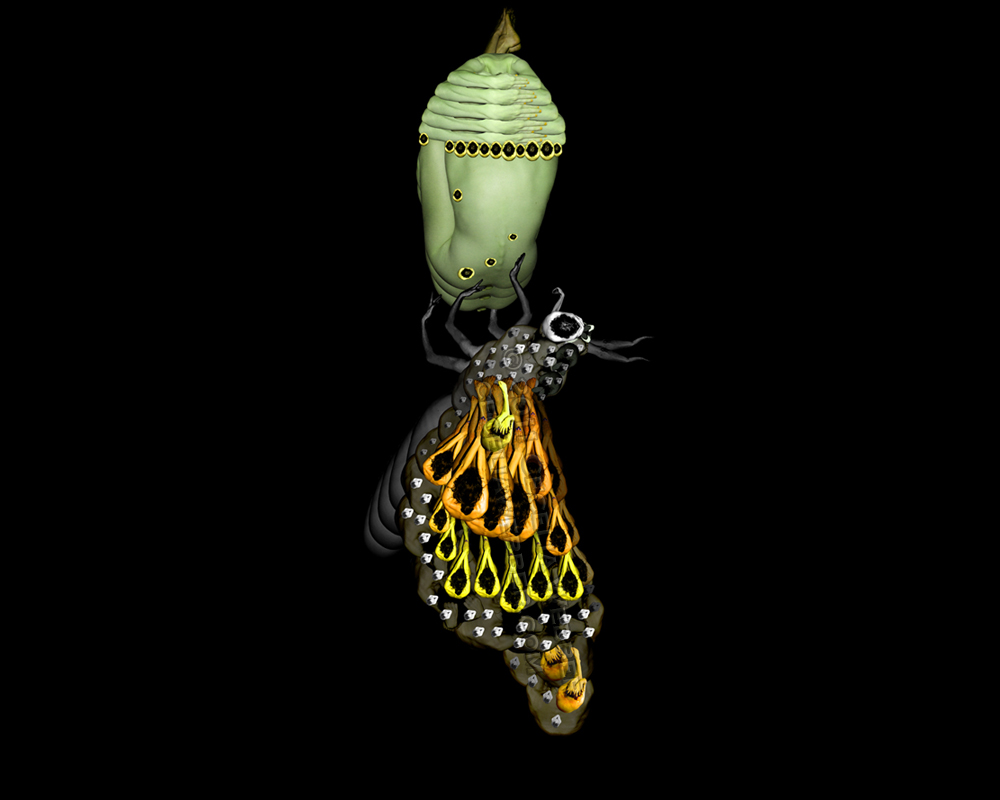 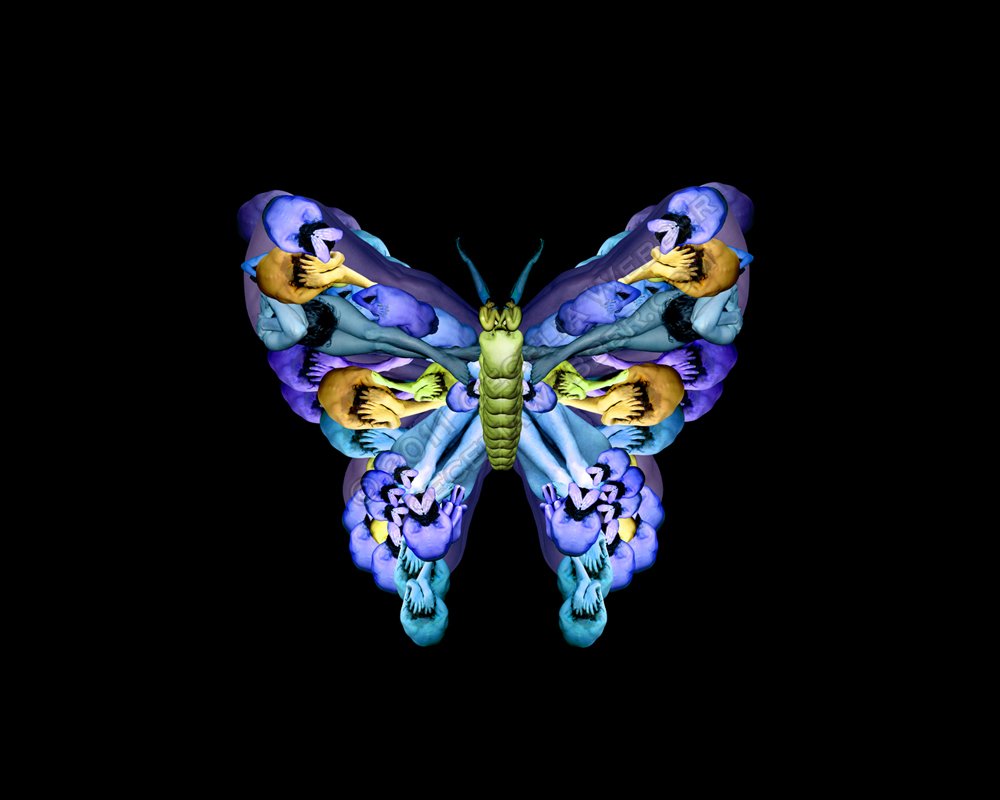 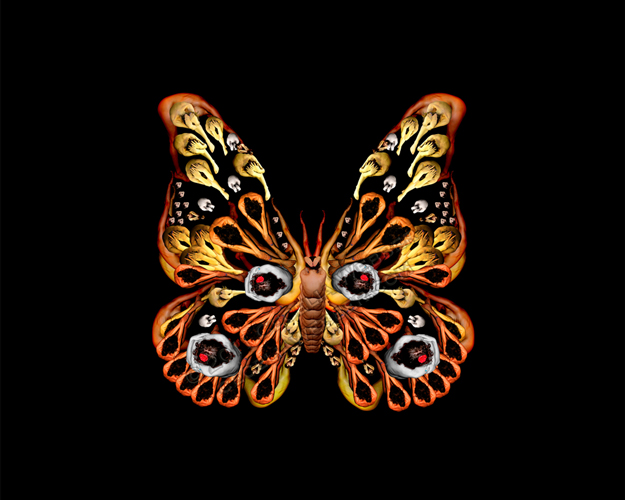 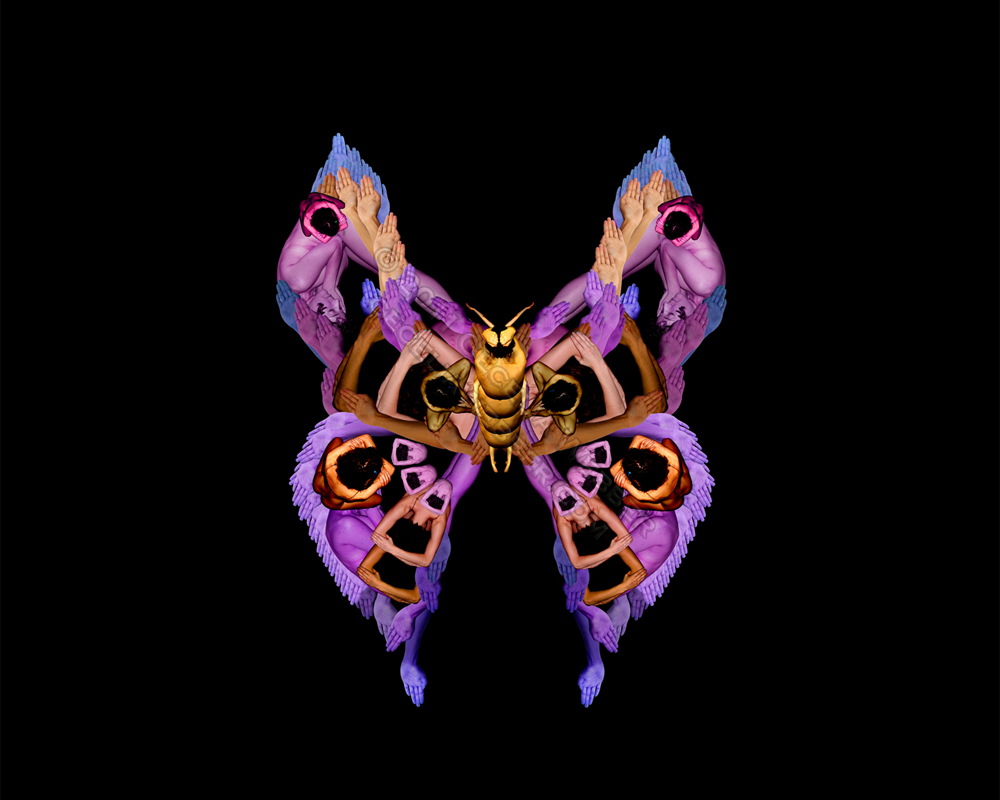 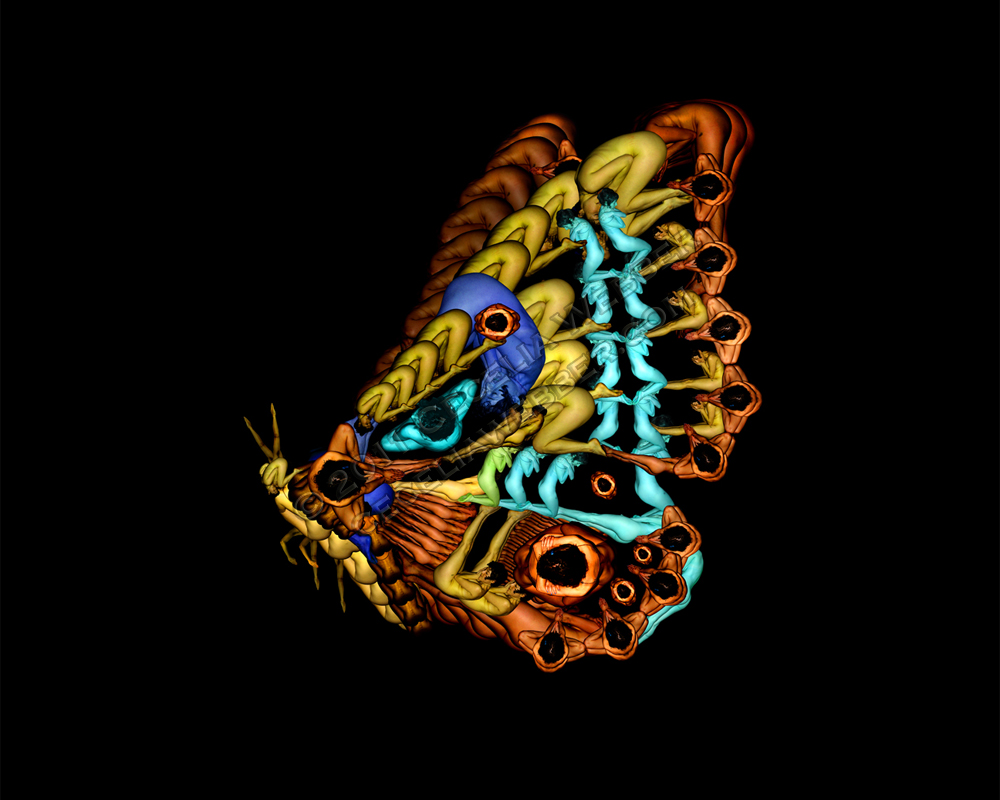 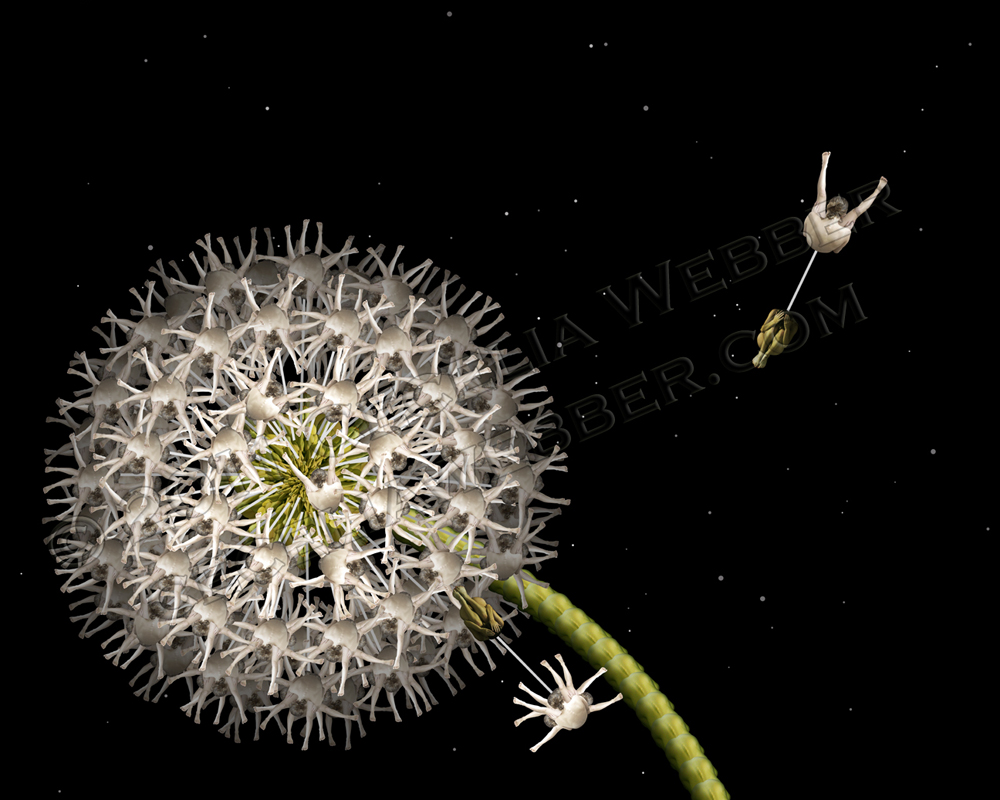 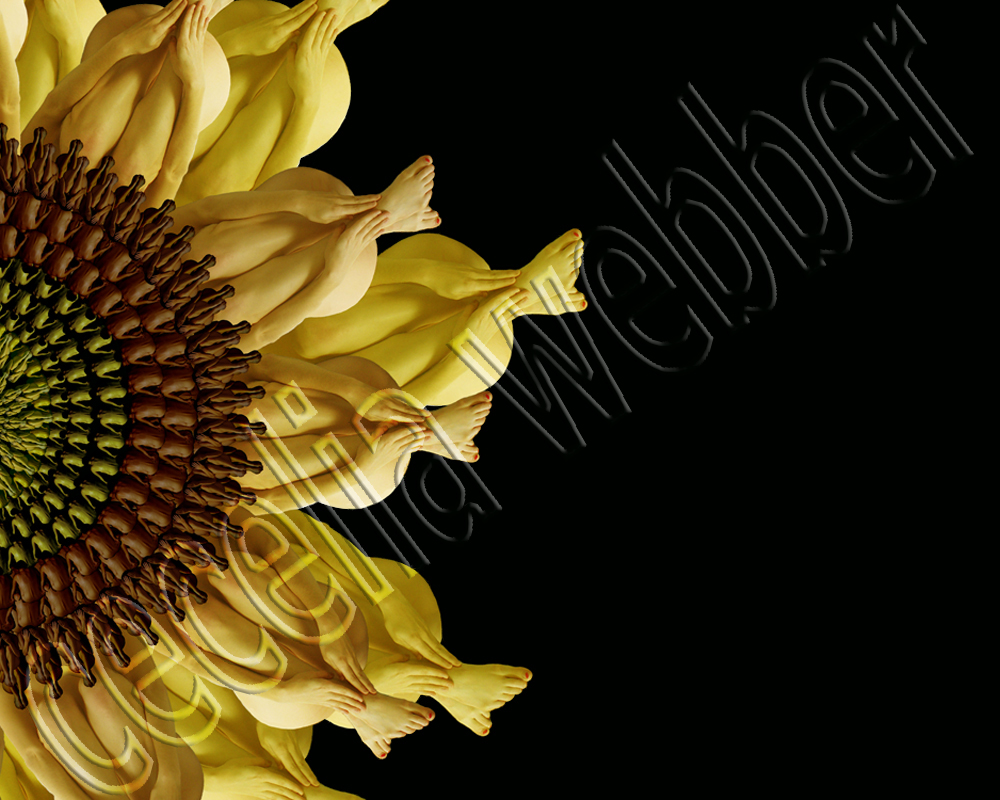 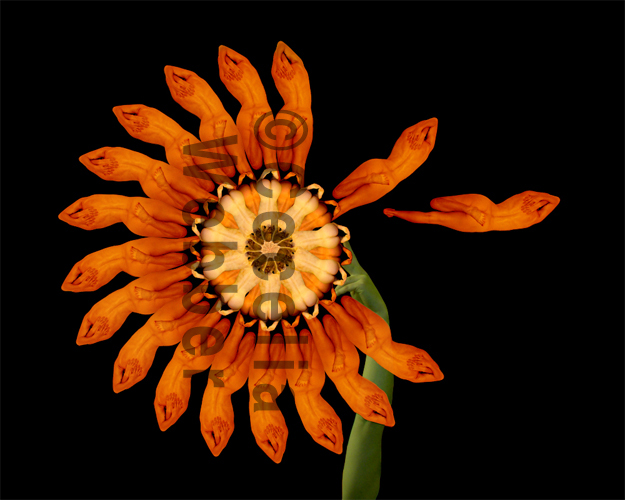 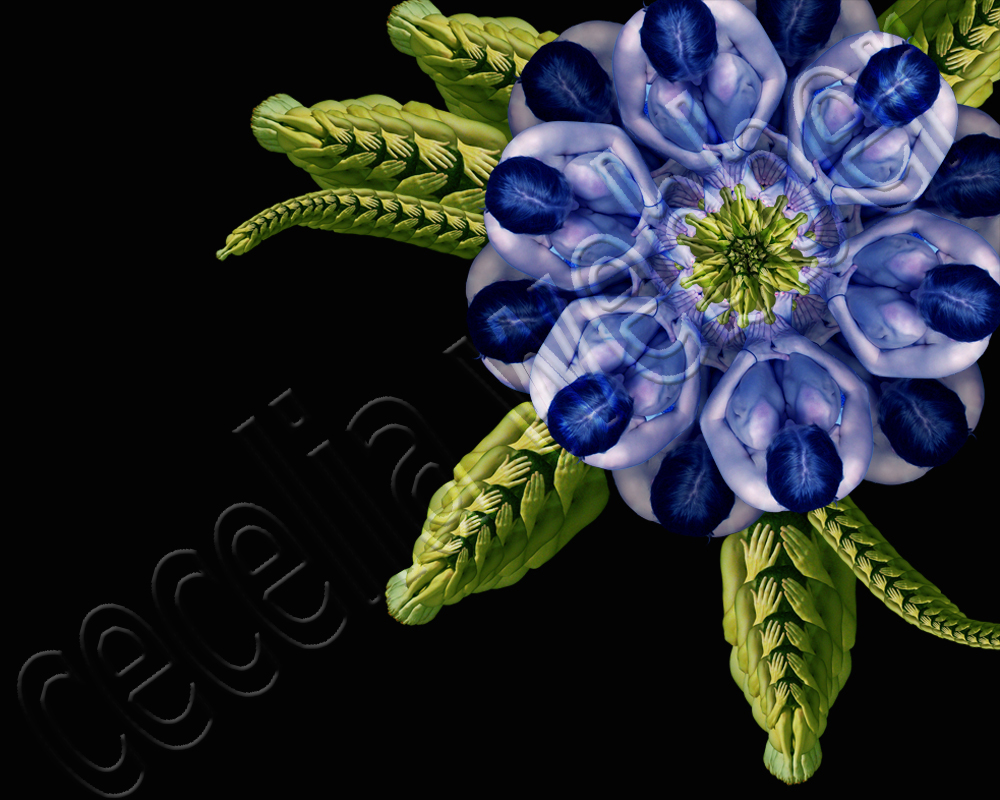 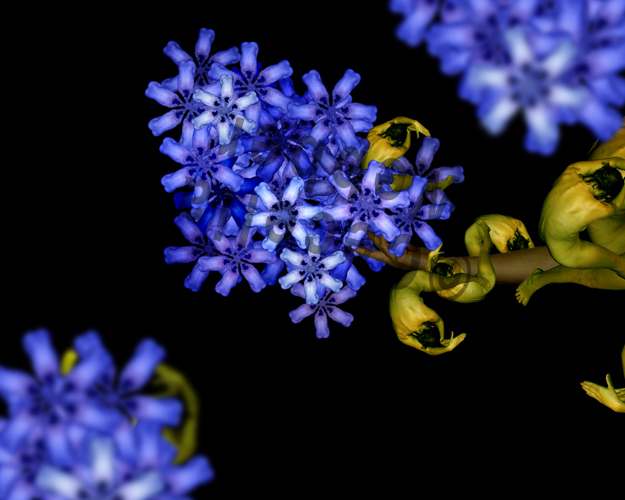 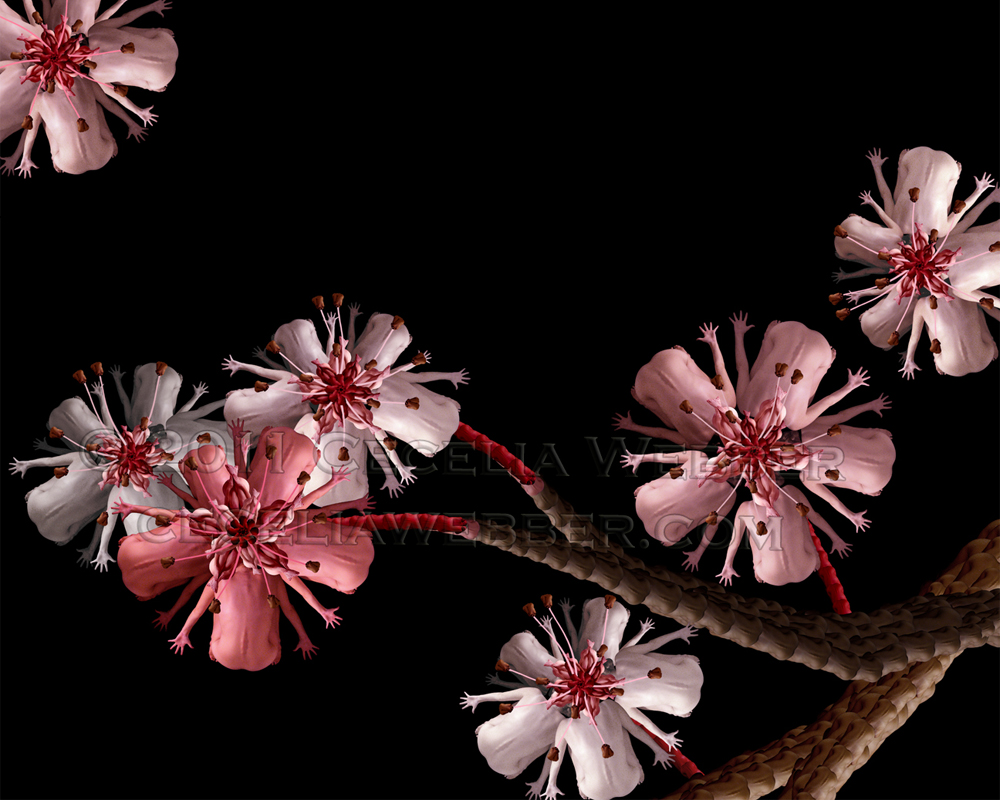 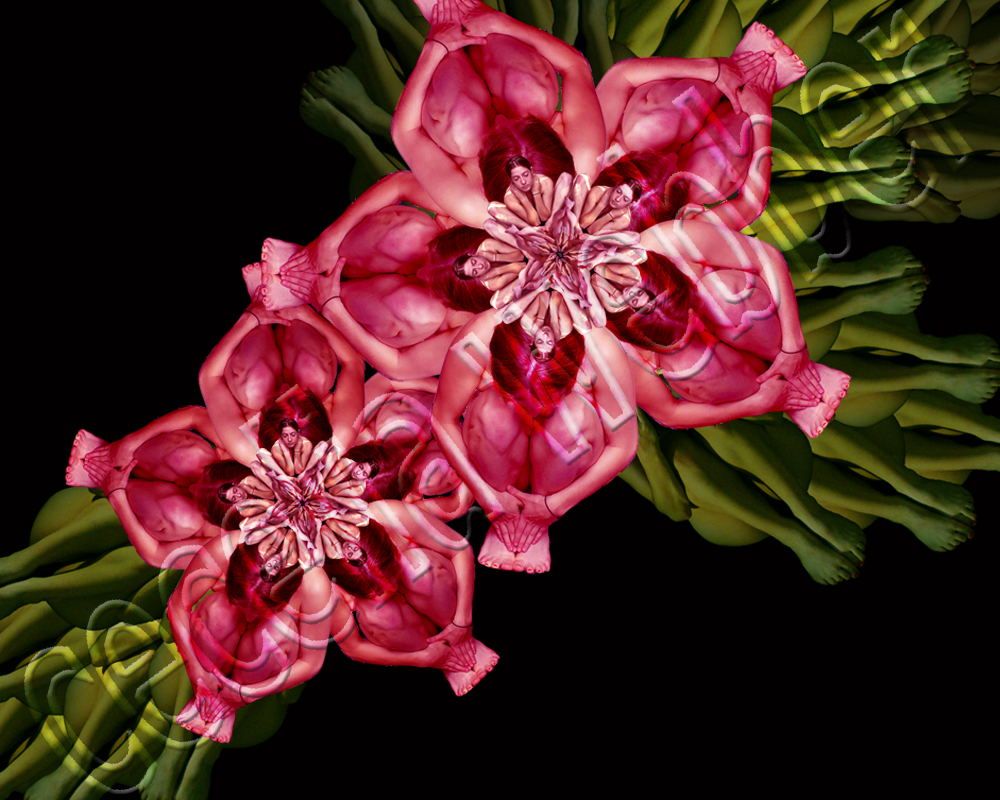 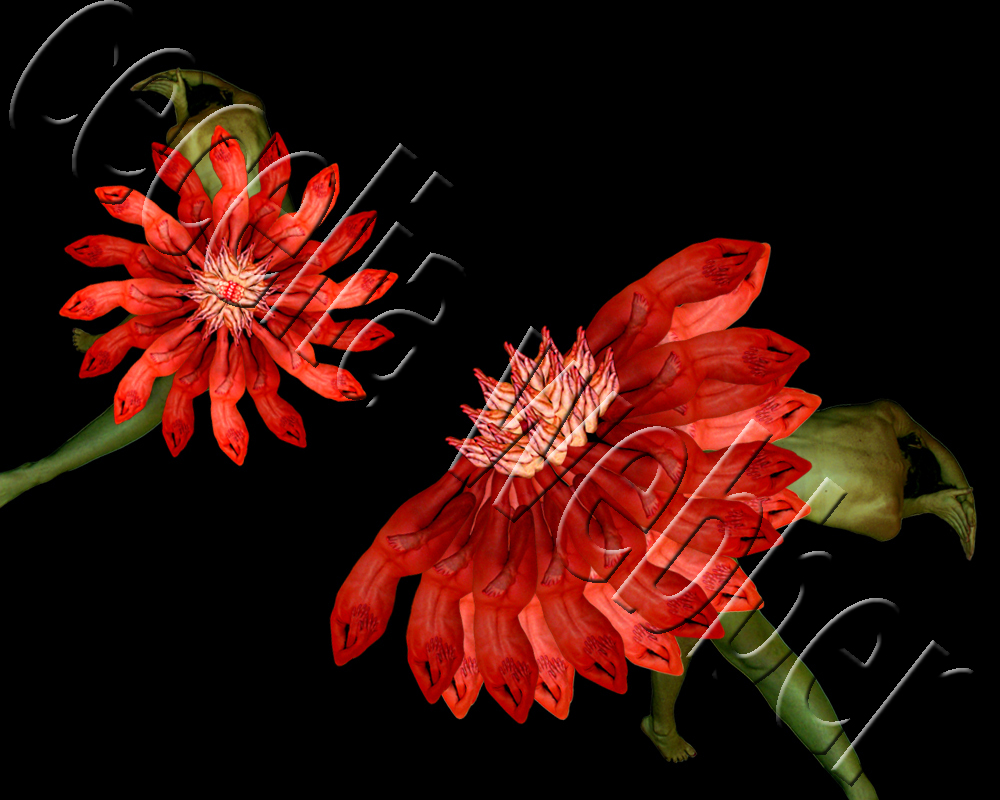 Note: Cecelia also dabbles in paintings as a medium, you can get a taste of her works of surreal cityscapes in black and white by heading over and viewing them all from her updated website.

Where to find Cecelia Webber on the web