In the time leading up to a shoot, there is a lot that goes through the mind of a photographer. What if there was a device that could carry out dozens of the functions necessary to professional and amateur photographers in a single mobile platform? There are in fact two: Apple’s iPhone and iPad. These cell phones and tablet PCs can utilize thousands of apps for every single shoot. END_OF_DOCUMENT_TOKEN_TO_BE_REPLACED

I’ve always been fascinated by the “Death’s-head Hawkmoth” used in the “Silence of the Lambs” poster ever since the movie came out way back when. For those who are not familiar with it, these moths are easily distinguishable by the vaguely human skull-shaped pattern of markings on the thorax. But if you look closer the image used in the movie poster incorporated an original sketch by Salvador Dali which he later collaborated with Philippe Halsman called In Voluptas Mors (1951) where he used actual women to form a large skull. END_OF_DOCUMENT_TOKEN_TO_BE_REPLACED 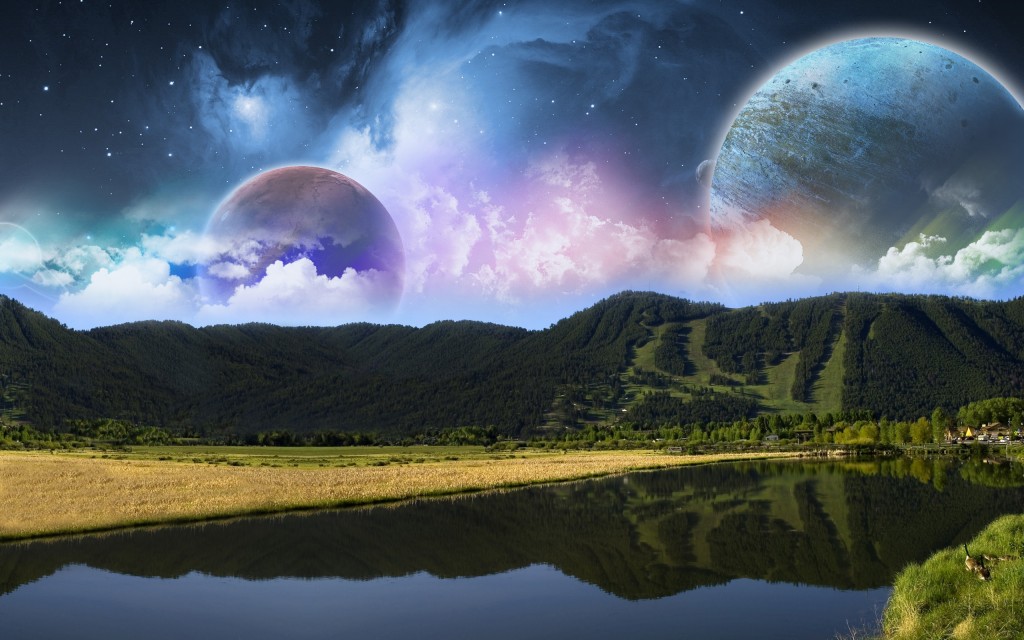 I was finally able to get some free time so we can now continue on our overdue project “The Ninth Planet“. And today we will be working on the skyscape the second part of a series that will put us halfway through our project. For those who came here directly please check out A photo manipulation tutorial, landscape – The Ninth Planet before moving on. END_OF_DOCUMENT_TOKEN_TO_BE_REPLACED

Captain America first appeared in March 1941, created by Joe Simon and Jack Kirby. Steve Rogers, was a sickly military recruit enhanced to the peak of human perfection by an experimental serum to aid the United States war effort against the “Axis” powers in World War II. END_OF_DOCUMENT_TOKEN_TO_BE_REPLACED 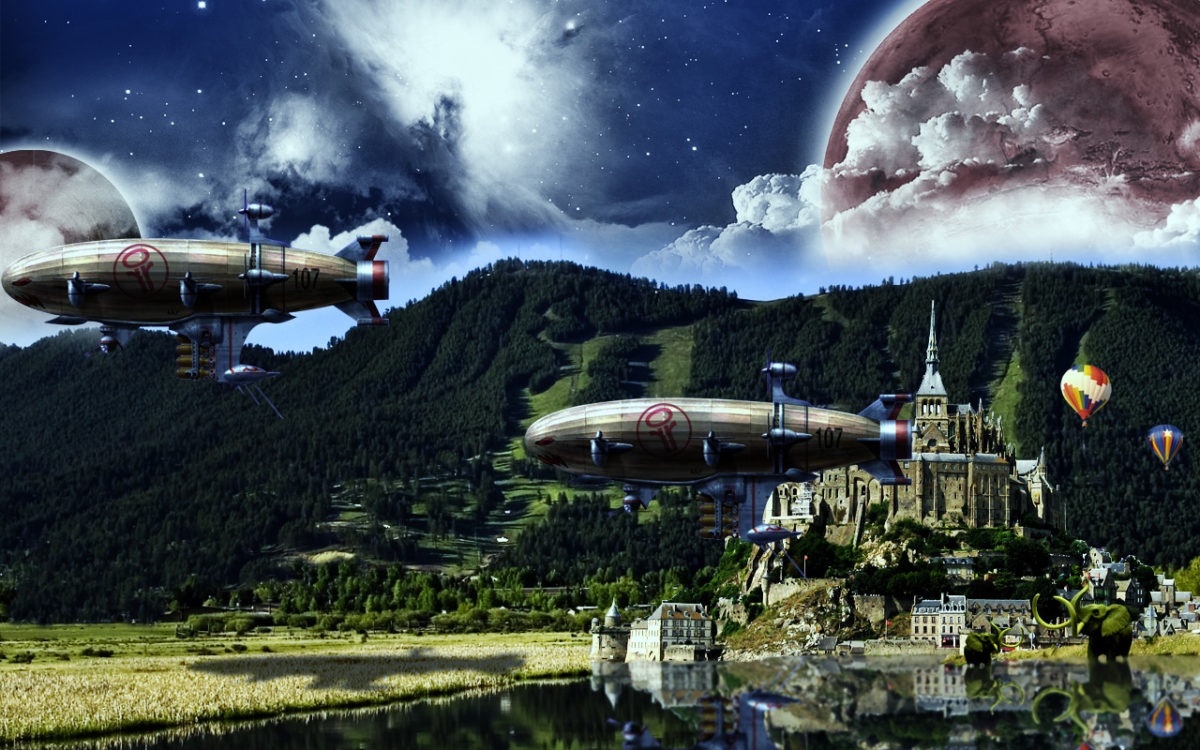 Today I will embark on a momentous journey and you’re more than welcome to tag along. A few days ago I have released a photo manipulation I called “The Ninth Planet”. I made this for myself a personal project to give my screen a new dimension (all puns intended LOL). As I’m working on a laptop with a maximum resolution of 1280×800 the full dimension of my work was the same. END_OF_DOCUMENT_TOKEN_TO_BE_REPLACED It’s already Saturday and I’m wondering where did the days go? Weekend is here, it’s like there is a weekday shortcut somewhere and I unwittingly took it. It would be brilliant if you can do the same with your work, finish the job in half the time it usually takes you. END_OF_DOCUMENT_TOKEN_TO_BE_REPLACED

Michael Myer’s a.k.a. drawsgood illustration’s falls nothing short of awesome. I first got a whiff of his genius when he did an illustrated series of the characters from “LOST”, I became an instant fan and I’ve been stalking him ever since. END_OF_DOCUMENT_TOKEN_TO_BE_REPLACED 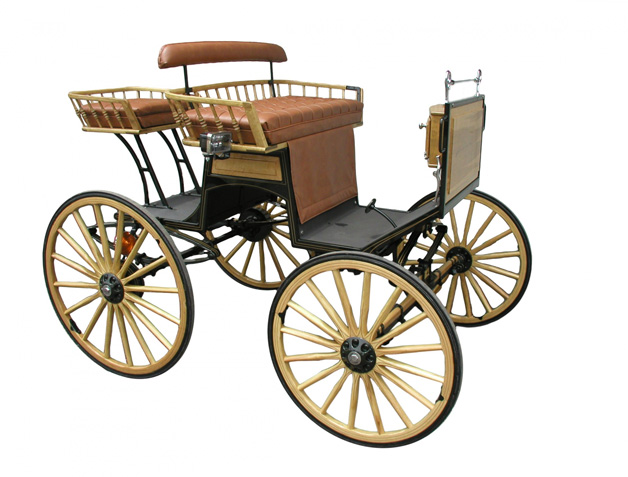 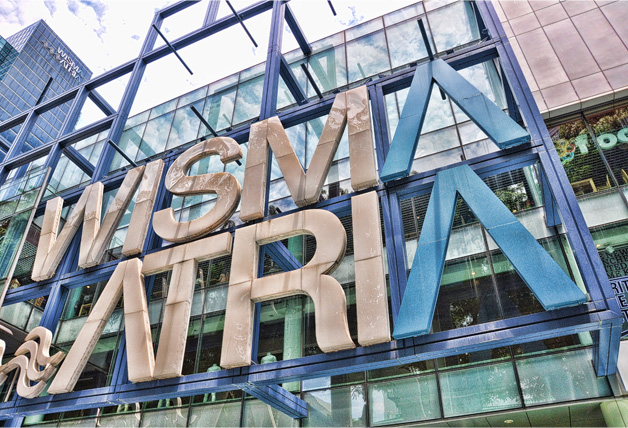